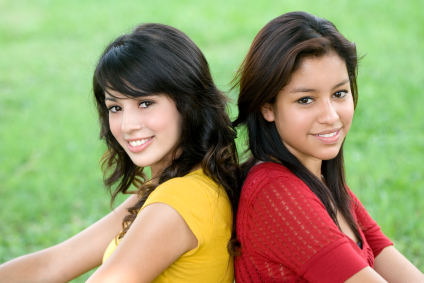 The Arizona Youth Risk Behavior Survey has some good news for the tobacco prevalence rate among high school aged youth. According to the new data, we saw a drop of almost 30 percent between 2013 and 2015. The percentage of youth using tobacco in our state dropped from 14.1 percent in 2013 to 10.1 percent in 2015, which translates to a decrease of more than 13,000 high school aged youth who use tobacco.

There are many factors that influence youth tobacco use, one of which is peer pressure. Arizona is working to combat youth tobacco use through the statewide anti-tobacco initiative Students Taking A New Direction (STAND). There are more than 30 STAND coalitions with more than 300 Arizona youth members around the state that work to educate and inform their peers and their communities about the dangers of tobacco use, and to encourage teens to be tobacco-free. STAND coalitions also work with their local governments to enact policies at the local level to protect their families and friends from secondhand smoke.