I Was Sick Today, So Will I be Infectious Tomorrow?

Home/General, Preparedness, Prevention/I Was Sick Today, So Will I be Infectious Tomorrow?
Previous Next

I Was Sick Today, So Will I be Infectious Tomorrow? 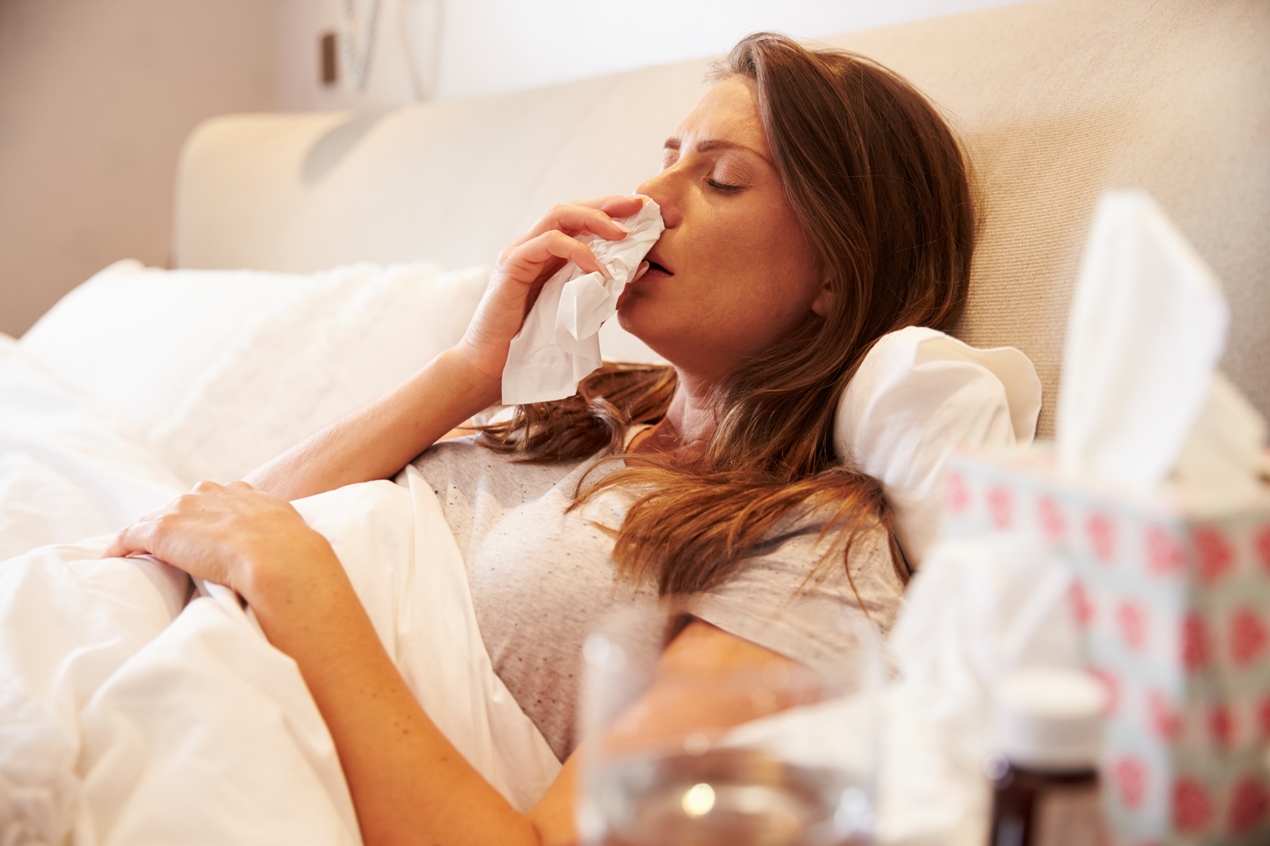 It’s bad enough to be sick, but worse is the thought of passing your illness to someone else. Have you ever wondered when you’re contagious and when you’re not?

As usual, defying predictable patterns is the flu. A recent study showed that people with some strains of influenza A were contagious just for the duration of illness, which is typically seven days, but people with other strains of influenza B were contagious two days even before having symptoms. That means it is possible to get the flu from someone even before they feel sick.

If you feel sick today, will you be contagious tomorrow? It depends on the disease. But the best practice is to stay home when you’re sick. You should also vaccinate yourself and your family against communicable diseases such as whooping cough, measles, chickenpox and flu. To help stop the spread of diseases, support your local public health department as we track down contacts, treat people at high risk of getting sick, and educate the public about how to protect themselves and their fellow Arizonans.