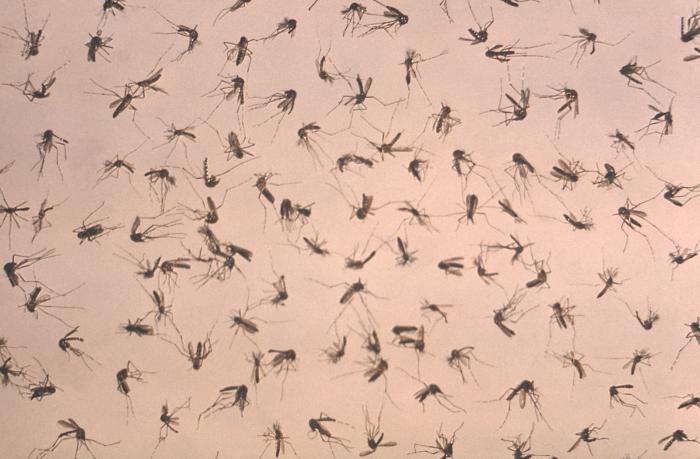 A few weeks ago I blogged about Zika virus, a disease spread by mosquitoes that was newly detected in several Central and South American countries. This week, the CDC confirmed the first case virus of Zika in the United States. The virus was found in a person who lives in Texas, but who had traveled outside the country to an area where the disease is present. Although mosquitoes that can transmit Zika virus are present in Arizona and in many other parts of the country, no local transmission of the disease has been identified in the continental U.S. To see all the places where Zika virus has been identified around the world you can look at the CDC website.

Zika virus has been in the headlines in recent weeks associated with microcephaly, or smaller than expected head size, in Brazil among infants whose mothers might have been infected during pregnancy. Although the virus isn’t well understood, Brazil has seen many more cases of microcephaly this year than in previous years, and Zika is suspected as the potential cause of the increase. Zika infection is usually mild among people who are bitten by mosquitoes, with symptoms including rash, joint pain, and eye redness.

As always, this is a good reminder to protect yourself from mosquitoes, both in Arizona as well as when traveling outside the U.S. This includes wearing long sleeves and pants, using screens in windows, and applying an effective insect repellent such as DEET (check out a list of effective insect repellents here). If illness with Zika is suspected, ADHS can help coordinate testing for the virus for people who have traveled to an area where Zika virus is known to be present, and have symptoms compatible with the disease as determined by a healthcare provider.