A New Mosquito-Borne Disease Threat in the Americas

A New Mosquito-Borne Disease Threat in the Americas 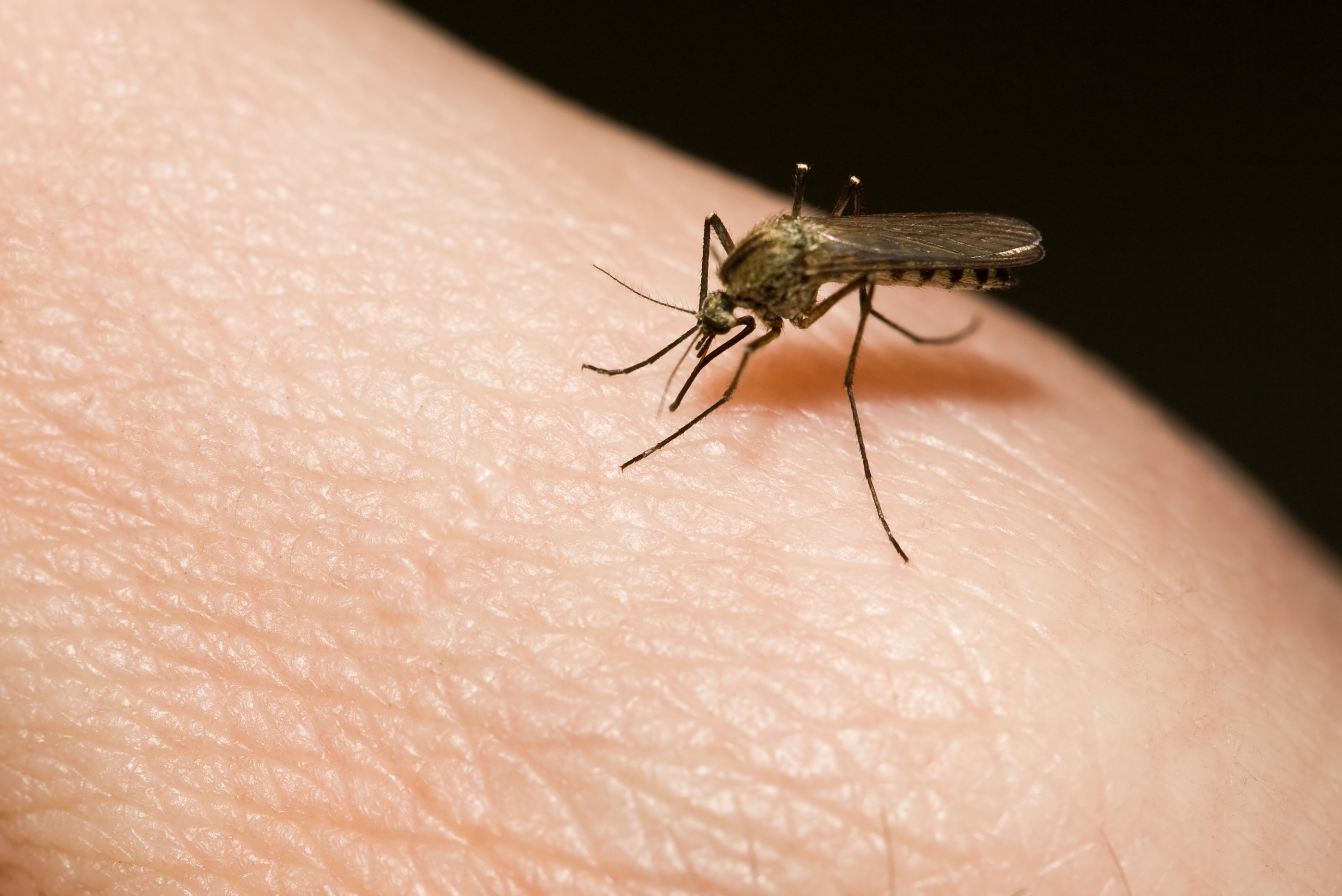 Just when we were finally getting comfortable pronouncing “chikungunya,” a new viral disease spread by Aedes species mosquitoes has appeared in the Americas. Zika virus, which causes symptoms of fever, rash, joint pain, and red eyes, was first detected in Brazil during May 2015. The virus has since spread to 18 Brazilian states, as well as Colombia, El Salvador, Guatemala, Mexico, Panama, Paraguay, Suriname, and Venezuela, with most new detections occurring in November 2015. No cases have been reported in Arizona.

Disease detectives in Arizona are now considering Zika virus (in addition to dengue and chikungunya) in travelers with compatible symptoms who have traveled to affected countries. Illness caused by Zika virus is usually mild and does not often require hospitalization. Symptoms typically last for a week or less.

To learn more about Zika, you can check out CDC’s Zika webpage, or read up on the European Centre for Disease Prevention and Control’s latest update. If you are traveling to a country where Zika virus has been reported, prevent mosquito bites by using bug spray, wearing long sleeves and pants, and keeping windows and doors closed or covered with screens.