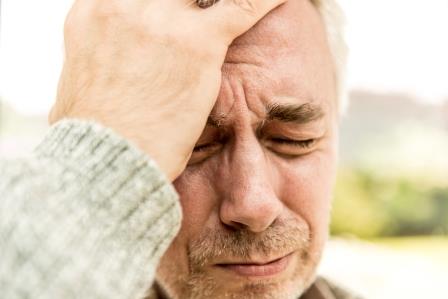 Depression strikes more people than you might think.  Some 300,000 people in Arizona live with major depression.  It may take years from when symptoms first emerge and to when people finally get help.  Less than one-third of adults with a diagnosed mental illness receive treatment.  Often, it’s the friends and family of a person living with depression who first recognize symptoms and encourage the person to seek treatment.

Robin Williams had received treatment for substance abuse and was reportedly experiencing serious depression.  He is one of many who will commit suicide this year; suicide is preventable, and it starts with removing stigma concerning depression.

There are a host of evidence based and effective treatment strategies available these days.  What can you do?

Learn about the signs and symptoms of mental illness including depression in a mental health first aid class.  Since 2011, more than 5,000 people in Arizona have learned to identify signs and symptoms of mental illness and how to help or refer folks for professional help using our Mental Health First Aid initiative.  Anyone interested in becoming a MHFA-ider can take this course for free.  The schedule of classes statewide is available online at www.mentalhealthfirstaidaz.com.

You can also join ADHS staff, community members and other stakeholders at a series of conversations statewide concerning the 2014 State Plan for Suicide Prevention.