Protecting People and Pets against Plague in Arizona

Protecting People and Pets against Plague in Arizona 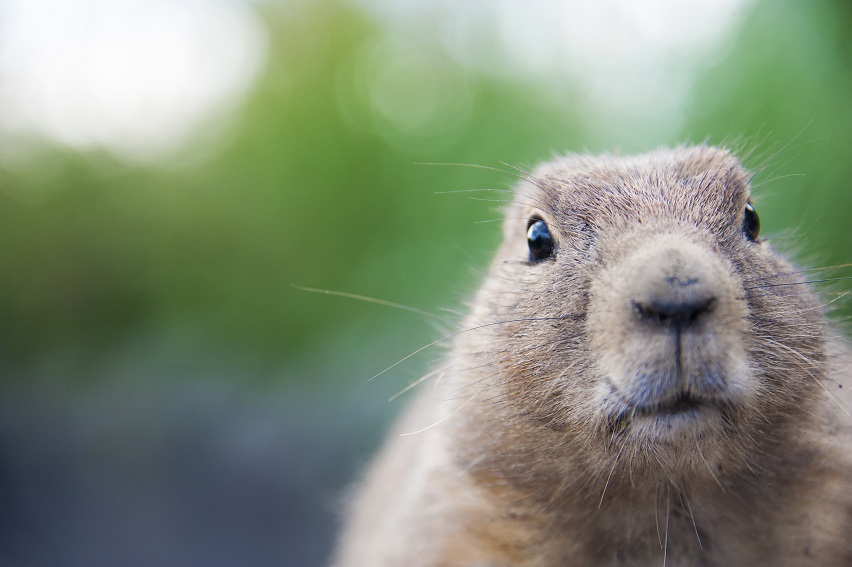 Summertime in Arizona can bring outdoor fun for people and their pets, but also a risk for exposure to diseases, such as plague. Plague is caused by the bacterium Yersinia pestis, and usually circulates between fleas and wild rodents, including prairie dogs. People and animals can be exposed to plague by handling blood or tissues of infected wild rodents or getting too close to rodent burrows or nests where infected fleas may live.

Symptoms of plague often occur within 2-6 days of exposure. These include fever, headache, weakness, and pain or swelling of the groin, armpit or neck. The most common type of plague is bubonic, which causes swollen, tender lymph nodes called “buboes” that often result from flea bites or contact with infected animal fluids or tissues. Plague can be a serious illness, but is easily treated with antibiotics if recognized early.

Human cases of plague in Arizona are relatively rare. Since 2000, there have been only 5 reports of human plague. Due to the risk of exposure to people and pets, public health officials continually monitor for plague in areas where activity is known to occur. Recently, a prairie dog die-off in northern Arizona prompted testing of fleas near prairie dog burrows; 10% of 150 collected fleas were found to be positive for Y. pestis. Two additional prairie dog die-offs have been reported and environmental assessments were completed; fleas at both additional sites also tested positive for Y. pestis. Flea testing was done at Northern Arizona University’s Pathogen and Microbiome Institute. No human or domestic animal illnesses have been reported, but many of the burrows are near residential areas, and can pose a risk to people and pets.

Pets can also play a role in spreading plague to their human companions by bringing infected fleas or animal carcasses into the home environment, or through direct contact, scratches, and bites. Pet owners are encouraged to use preventive flea and tick medication on their pets and minimize pet contact with wildlife, especially in areas of Northern Arizona where these diseases occur more frequently. Sources of food and nesting places for rodents around homes, work places, and recreation areas should also be removed. Other ways to prevent plague include avoiding contact with sick or dead animals, wearing insect repellant to keep fleas away when hiking or working in areas where plague might be active, and wearing protective equipment when handling wildlife in the field.

Contact public health and seek medical care if signs of plague develop after possible exposure to fleas or infected animals.  Dogs or cats that may be showing signs of plague should be taken to a local veterinarian. Changes in prairie dog or rodents populations can be reported to the Arizona Game and Fish Department. Additional questions about plague can be directed to vbzd@azdhs.gov.