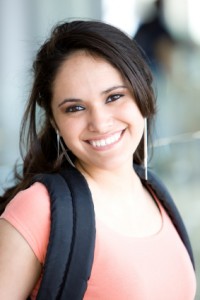 Going to college is fun and exciting.  As is the case with all life transitions, getting some helpful hints in advance can smooth out the adjustment time and help create a better and healthier outcome.  Make it a point to review the following “life coach tips” with your young adult (like I’ve been doing with my soon-to-be Freshman).