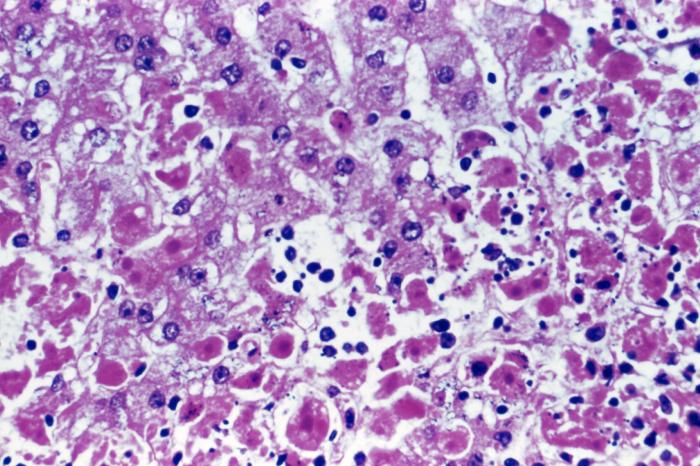 If you’re like me, your introduction to Ebola virus came in the 1990s with the bestseller nonfiction thriller The Hot Zone and loosely-based film Outbreak.  The descriptions of a deadly hemorrhagic fever that quickly spread through the population were terrifying, as were the life-threatening dangers posed to the intervening infectious disease personnel.

Bats appear to be a reservoir and hosts for the ebolavirus. Initial infections in humans result from contact with an infected bat or other wild animal. Ebola spreads by contact with other patients’ infectious secretions and from consuming the meat of infected animals.  For Guinea’s particular strain, the fatality rate is nearly 90%, and is heralded by fevers and internal bleeding.   Doctors Without Borders and WHO both have teams in Guinea, working with the Health Ministry to contain the spread.

In countries with weak medical infrastructures, an outbreak like this can be devastating.  Historically, countries with poorer infrastructures and health status suffer far worse than more bolstered nations.  So while Arizona is under no threat from Ebola, maintenance of a strong public health and emergency preparedness program remains a top priority.