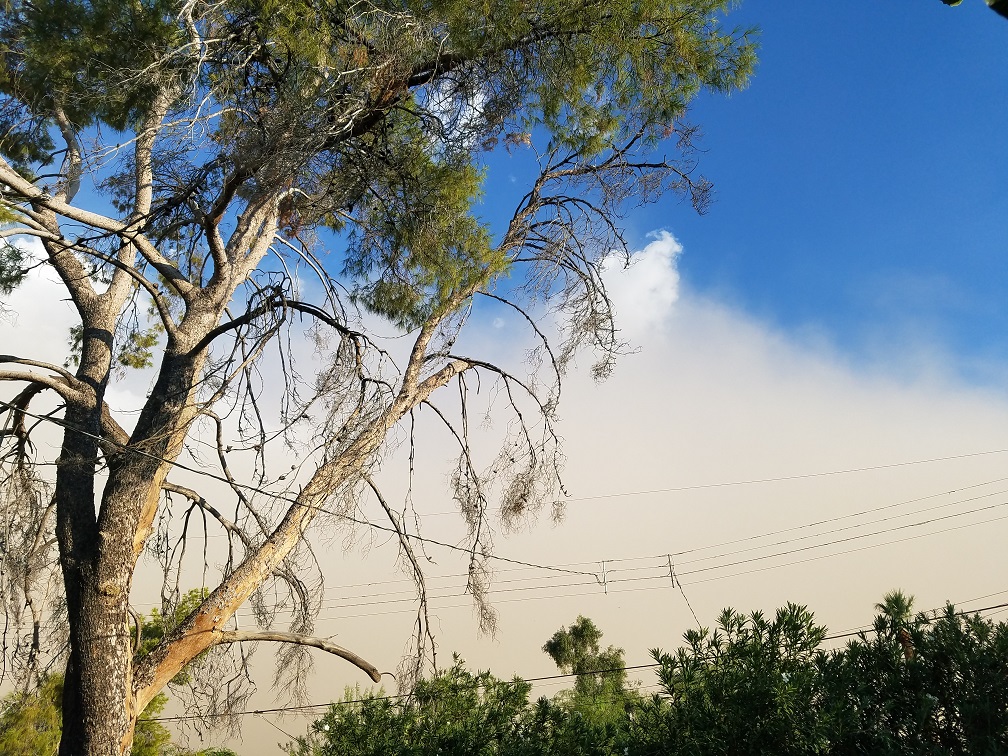 An estimated 150,000 people are infected each year in the United States by the fungus that causes Valley Fever (Coccidioidomycosis). The fungus is mostly found in the Southwest with 65 percent of all nationally reported cases residing in Arizona. There are more than 5,000 reported cases and 700 hospitalizations in Arizona each year. Although anyone who has been in an area where the fungus is present can get the disease, most people that are infected have mild symptoms or none at all. However, some people can suffer from severe disease such as pneumonia or the spread of the fungus from the lungs to other parts of the body, including the brain.

Our disease detectives continue to work with county health departments and the Valley Fever Center for Excellence at the University of Arizona to monitor the disease and provide education to healthcare providers and the public. As part of these efforts to raise awareness about the seriousness of the disease,

Governor Doug Ducey proclaimed November 12 through 20 as Valley Fever Awareness Week . Lectures for physicians and the public, online courses for medical providers, and public service announcements at select movie theaters are some of the activities that will take place this week across the state.

The take home message is that if you are having symptoms (cough, fever, or feeling exhausted), ask your doctor to test you for Valley Fever. For more information, check out the recently released 2015 Annual Valley Fever Report.