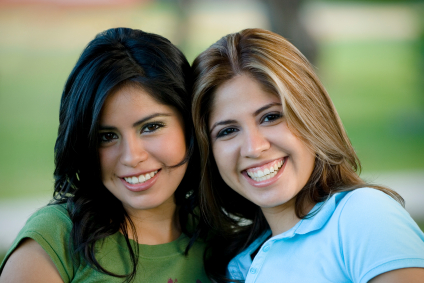 Teen pregnancies and births continued to be a challenge for us in 2014, but we continued to see encouraging results.  Having a baby as a teenager impacts the mom, the dad, the baby and the whole community.  Teen parents often don’t finish high school, which in turn, reduces their ability to financially take care of their newborn – resulting in an estimated $11B per year in increased health care, foster care, incarceration, and lost tax revenue nationwide.

We’ve been providing teen pregnancy prevention education since the mid 1990’s.  This sustained effort with evidence-based interventions is one factor that has contributed to the decline in teen pregnancies.  There are literally thousands of kids around the state learning about healthy relationships and the impact of having a baby before they are ready.

Another example of evidence-based program is the home visiting program run by the Nurse Family Partnership.  First-time moms who enroll work with registered nurses in a home setting find the support they need to have a healthy pregnancy, improve their child’s health and development, and become more economically self-sufficient.  A number of the first-time moms that enroll in this program are teen mothers that receive information and support on a number of topics including how to prevent a subsequent pregnancy.