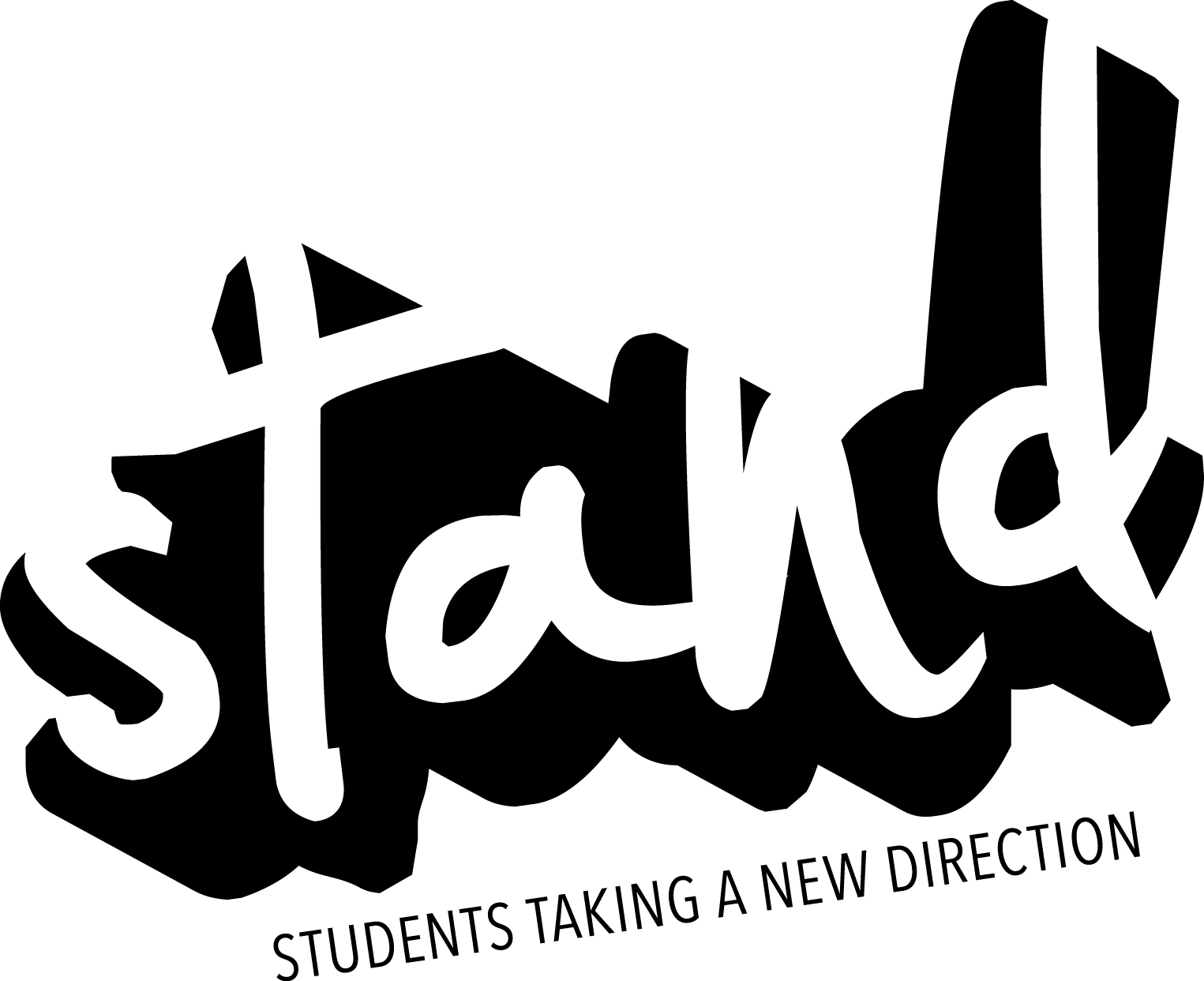 Tobacco use is responsible for thousands of deaths in Arizona every year – more than 8,000 according to the Campaign for Tobacco-Free Kids.  Secondhand smoke also takes a toll on the health of those exposed.  Eliminating the danger of secondhand smoke is a big part of the Smoke Free Arizona voter initiative.  Passed in 2006, it focuses on enclosed public places, but doesn’t include open air places such as parks.

That’s changing in some areas thanks to the work of some hard working teens – Arizona STAND (Students Taking A New Direction) is working to reduce exposure to secondhand smoke in parks.  Just this month the Cottonwood City Council voted to create designated smoking areas in parks based on the work of the youth.  This isn’t the first victory for STAND.  Since it started in 2012, STAND has shown great initiative in helping kids avoid tobacco.  Besides working with local governments to limit secondhand smoke exposure, our youth are educating policymakers about their work, encouraging kids and adults to not start smoking or quit if they already do, and working to make not smoking the cool choice.

Arizona’s made great progress in helping people who want to stop using tobacco.  There was more than a 15% decrease in smokers from 2011 to 2013, and we’re now at an all-time low with a smoking rate of 16.3%.  Research shows that most people who smoke want to quit.  If you are interested in quitting tobacco, please visit ashline.org or call 1-800-55-66-222 for free counseling.