Smoking Can Cause More than Lung Cancer

Home/Prevention/Smoking Can Cause More than Lung Cancer
Previous Next

Smoking Can Cause More than Lung Cancer 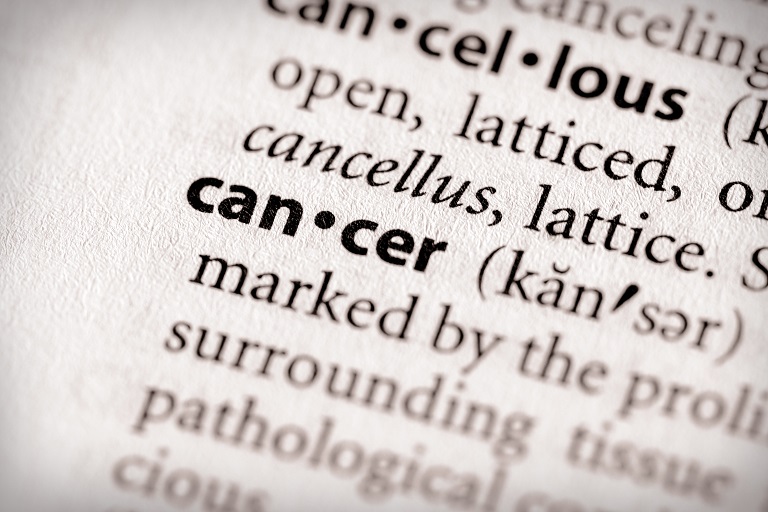 Most people associate lung cancer with tobacco use, but using tobacco can cause several other types of cancers. Using tobacco increases the risk for cancers of the mouth, lips, nose and sinuses, larynx (voice box) pharynx (throat), esophagus (swallowing tube), stomach, pancreas, kidney, bladder, uterus, cervix, colon/rectum, and ovary (mucinous), as well as acute myeloid leukemia. Quitting smoking can lower the risk of lung cancer and other respiratory diseases.

Tobacco use is responsible for nearly one in five deaths each year in the United States . Smoking and tobacco use are acquired behaviors, people initially choose to take part in it, but too often fall victim to the slippery slope of addiction. Smoking also has negative health effects on people who do not use tobacco in the form of secondhand smoke. Each year, about 3,400 non-smoking adults die of lung cancer as a result of breathing secondhand smoke. Secondhand smoke causes about 42,000 deaths from heart disease in people who are not current smokers.

Smoking is the number one cause of preventable death in the United States, according to the Centers for Disease Control and Prevention. We announced in September that the adult smoking rate in Arizona has dropped from 19 percent in 2011 to a historic low of 14 percent in 2015. This decrease translates to more than 200,000 Arizonans who quit smoking during the last five years.

If you or someone you know wants to quit using tobacco, visit the Arizona Smokers’ Helpline, also known as the ASHLine. The ASHLine provides individualized coaching and offers up to four weeks of free nicotine replacement therapy such as patches, lozenges, and gum. When using nicotine replacement products and a quit coach, you can double your chances of quitting. Once you’re ready to quit, call 800-55-66-222 or visit ASHLine.org.

Note: This is the last of a three-part series on cancer prevention in Arizona.  Part one and part two were previously published on my blog.