Home/General/Our Disease Detectives are at it Again
Previous Next 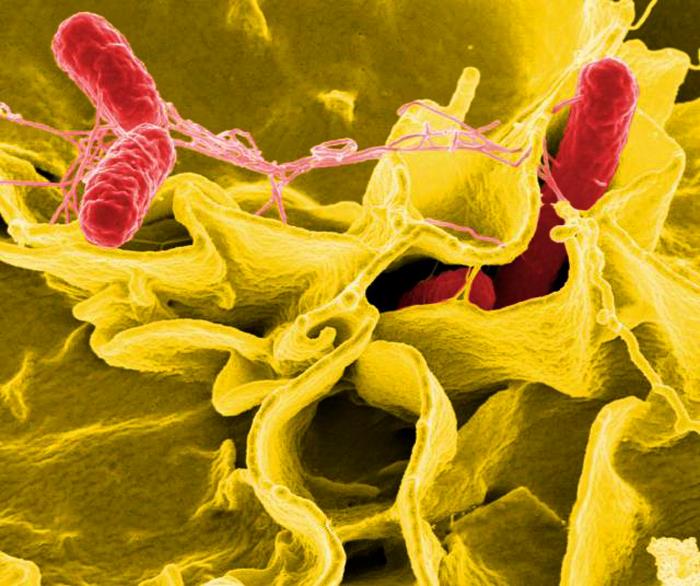 Our epidemiologists and food safety specialists have been hard at work, alongside partners at the county health departments, CDC, and FDA to investigate a large national Salmonella outbreak. As of today, a total of 66 cases of Salmonella Poona have been reported in 6 counties in Arizona. Many of these cases (75%) are in children 17 and younger. We’re one of 27 states that are part of this outbreak – 285 cases have been reported nationally as of yesterday evening.

By interviewing people who are sick with Salmonella and identifying which foods they have eaten in common, epidemiologists across the country have been able to narrow down the likely source of the outbreak to garden variety cucumbers grown outside of Arizona. This detective work led food safety specialists around the state to collect cucumbers for testing at our Arizona State Public Health Laboratory, where one cucumber tested positive for Salmonella.

Right now, it looks like only garden variety cucumbers grown outside of the U.S. are linked to this outbreak. Andrew & Williamson Fresh Produce of San Diego, CA initiated a voluntary recall of their garden cucumbers, which are identified as “Limited Edition” brand pole grown cucumbers grown and packed by Rancho Don Juanito in Mexico. English cucumbers (the kind usually found wrapped in plastic), Persian cucumbers (the mini cucumbers that look like pickles), and domestically grown cucumbers have NOT been associated with this outbreak and should be safe to eat.

People who are sick with Salmonella usually experience diarrhea, fever, and stomach cramps about 12 to 72 hours after they eat something contaminated with Salmonella bacteria. Most people are sick for 4 to 7 days and can get better without treatment. For more information on Salmonella, please head over to our Salmonella webpage. Also, check out FAQs about this outbreak.