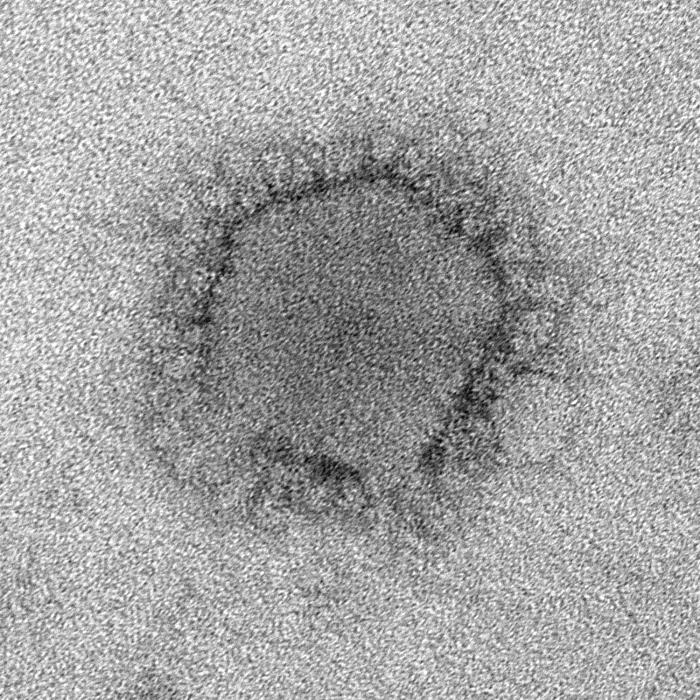 A couple of weeks ago a healthcare worker who recently returned from Saudi Arabia was the first confirmed case of Middle East Respiratory Syndrome (MERS) in the U.S.  This week the CDC and the Florida health department   confirmed a 2nd US case.   A person with MERS traveled Saudi Arabia – London – Boston – Atlanta – Orlando.  Twenty states are participating in the contact tracing of the more than 500 travelers on the flights.  Maricopa County is following up with a patient that was on one of the flights.

We had an unrelated suspect case this week that turned out to be negative.  The person had a travel history to Saudi Arabia and was exposed to sick people.  The person had MERS-compatible signs, symptoms, and incubation period- so alert healthcare providers collected specimens for us to test at our State Lab. We received specimens on Monday night and tested them on Tuesday- and by mid-afternoon Tuesday we knew that the samples were negative.  If it had been positive, we would have sent it to the CDC for confirmation.

MERS (an RNA Coronavirus) isn’t very contagious.  It has been known to spread person to person- but there hasn’t been any documented sustained transmission.  So far, there are over 500 cases worldwide- with a case fatality rate of about 25%.  The virus causes severe respiratory symptoms like fever, cough, and shortness of breath.  Improved infection control in healthcare settings appears to be a critical point to better control this new disease.