Improving Stroke Care and Positioning Our Efforts to Address Alzheimer’s

Improving Stroke Care and Positioning Our Efforts to Address Alzheimer’s 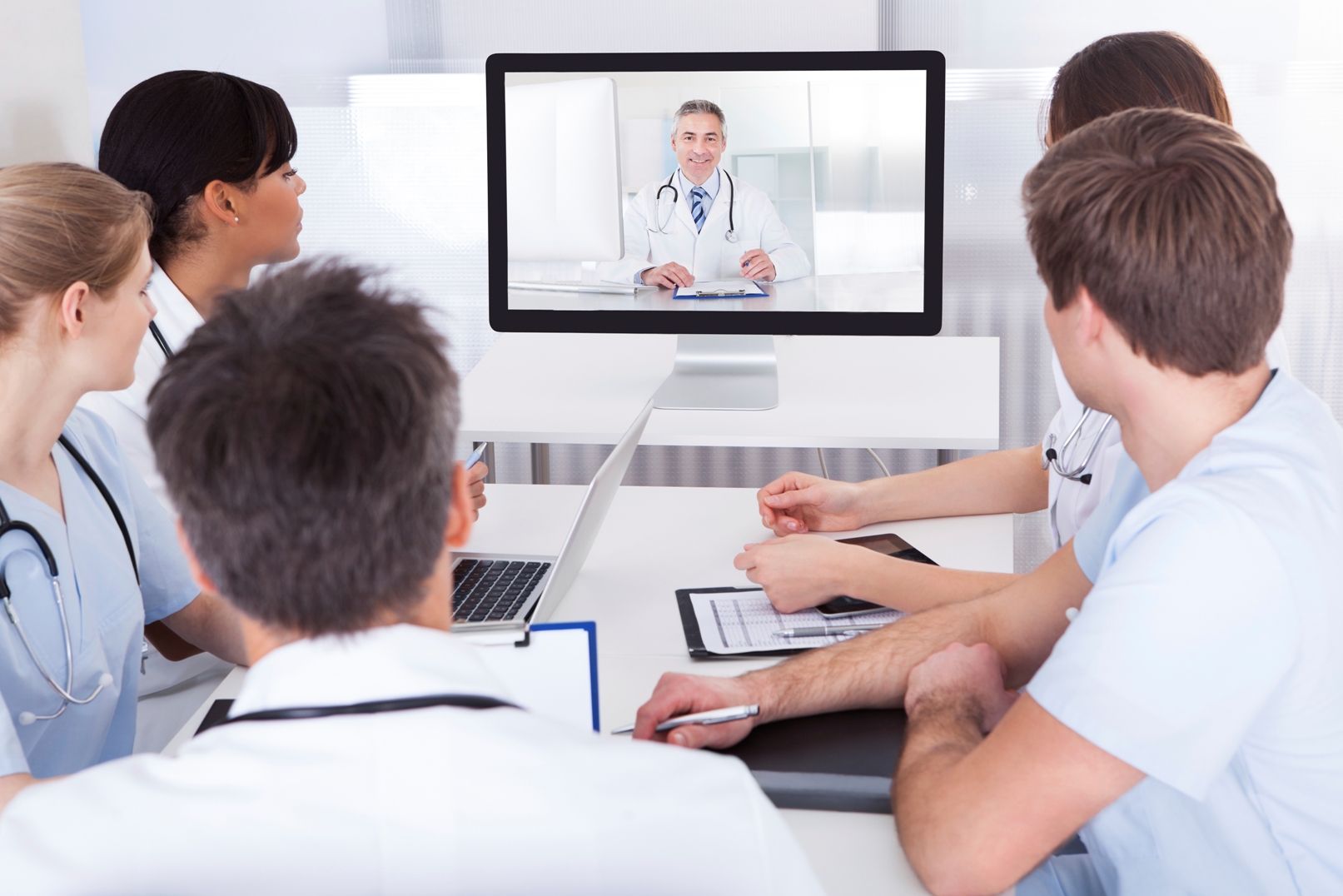 For the past several years stroke has been recognized as the fourth leading disease-related cause of death in Arizona, making it eligible for tobacco tax funding under Proposition 303. Our Bureau of Tobacco and Chronic Disease (BTCD) has been dedicating a portion of tobacco tax revenues to fund the development of healthcare systems aimed at increasing the stroke survival rate.

These efforts included two successful initiatives over the past four years. The Stroke Telemedicine Project resulted in increased access to stroke detection and management by linking rural hospitals to a stroke care team at Mayo Hospital. The Get With The Guidelines Initiative is an evidence-based program that ensures that the emergency and hospitalization services provided for heart failure, stroke and coronary artery disease are aligned with the latest scientific guidelines and evidence-based treatments and therapies.

Identifying the trend of increased stroke survival rates, compounded by a dramatic increase in mortality rates related to Alzheimer’s disease, BTCD worked with the Arizona Stroke Collaborative (ASC) to ensure a successful transition from a state-funded model to one of independent and more diversified funding. To achieve this, BTCD provided “bridge” funding to the Arizona State University Lodestar Center for Philanthropy and Nonprofit Innovation to collaborate with the ASC in their effort to become a non-profit organization.

The Arizona Stroke Collaborative’s application for tax exempt status to the IRS was accepted, and I am pleased to announce that ASC is now a 501(c)(3) organization, and eligible for financial support from both public and private funding. For ADHS, this has served as a model for lowering mortality through the development of evidence-based practices that can then be sustainable and scalable, while simultaneously allowing our limited tobacco tax revenues to flex in responding to emerging needs, which in this case is the unprecedented health and cost burdens imposed by Alzheimer’s disease.