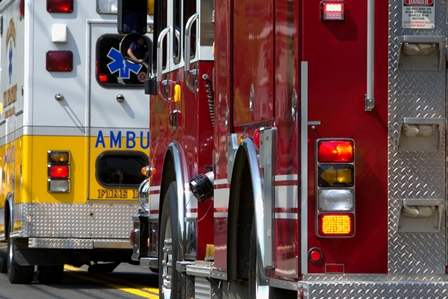 Last week the FDA approved a prescription treatment called Evzio that can be used in medical emergencies caused by prescription opiates or heroin.  It’s approved to approved to rapidly deliver a single dose of the drug naloxone using a hand-held auto-injector.  The goal is to put this in the hands of non-medical folks who might encounter overdose patients.  Our EMS agencies and hospitals have used naloxone for decades- but this new approval potentially opens administration opportunities to other first-responders as well.

There’s some concern in the medical community about using naloxone in the field because it can cause some pretty bad side effects in folks that have been using opiates for a long time…  but given the increase in deaths related to overdoses, the FDA has taken a pretty bold move.