Dengue and the World Cup

Dengue and the World Cup 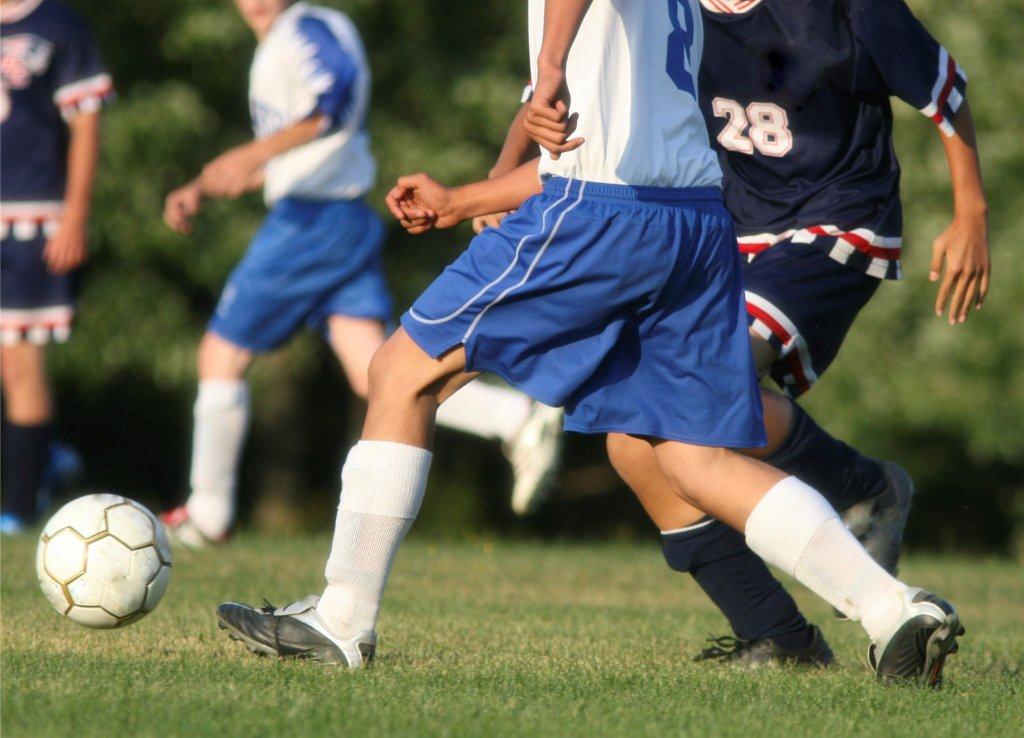 GOOOOAAAAAL!!! With the World Cup just around the corner, soccer fans are dusting off their jerseys and getting ready to cheer on their favorite team. For super-fans lucky enough to travel to Brazil to see the matches first hand, fans of opposing teams aren’t the biggest threat… a mosquito-borne disease is.

Dengue, spread by the bite of an infected Aedes aegypti or Aedes albopictus mosquito, can cause high fever, headache, joint and muscle pain, and rash.  Some people bit by an infected mosquito can develop dengue hemorrhagic fever which can lead to death if not properly managed. There’s no specific treatment for dengue, and no vaccination against it, but people who think they have dengue should follow up with a healthcare provider for evaluation.

Dengue is endemic in Brazil, with over 1,000,000 cases reported to the Brazilian Ministry of Health every year. More than 450,000 cases of Dengue have been reported so far this year- with cases in all the World Cup cities.  The  hotspots are in the Southeast and Central-Western regions-  where many of the matches will be hosted.

Here are some helpful tips to protect yourself if you’re going to Brazil.  You can also download the app, “Healthy Cup”, which lets fans report their health status so that disease outbreaks, like dengue, can be detected earlier and stopped in their tracks.  Brazilian public health authorities have made the app free and available for iOSand Android devices in English, Spanish, and Portuguese.