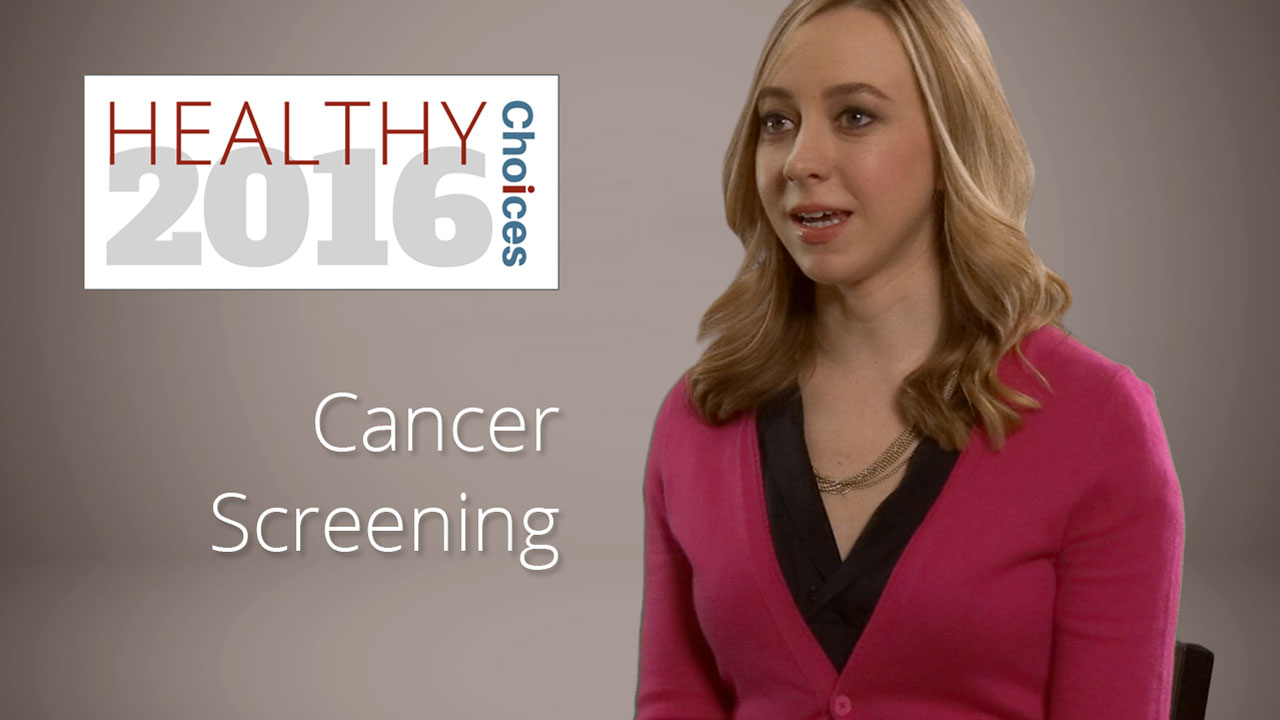 As we come to a close on the first month of 2016, it is important to revisit the resolutions we set at the beginning of the year. One important way to stay healthy this year and for years to come is to get screened for cancer.

For women, getting screened for cervical cancer is one of the best ways to stay healthy . There are two tests for cervical cancer: the Papanicolaou Test, or “Pap test” for short, and the HPV test. The Pap Test detects potentially pre-cancerous and cancerous lesions on the cervix. The Pap test is an effective tool for detecting cancer early, and is recommended for women starting at the age of 21. The HPV test detects certain strains of human papilloma virus (HPV) that cause cervical cancer and is recommended for women in combination with the Pap test starting at the age of 30.

Cervical cancer was once one of the most deadly cancers among women, but over the last 30 years, the number of deaths from cervical cancer has been cut in half with the availability of screening tests. Women of all ages should be aware of the risk factors for cervical cancer and talk to their doctor about getting up-to-date on their screening. In Arizona, our Well Woman HealthCheck Program offers cervical cancer screening and diagnostic services to low-income, uninsured and underinsured women.