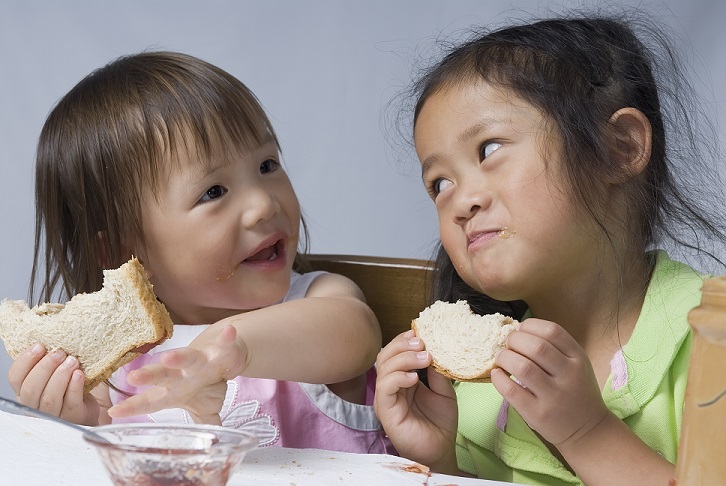 Each year, the United States Department of Agriculture through the Census Bureau conducts a survey to assess the extent that households struggle to put enough food on the table. In 2016, 12.3 percent of U.S. households were food insecure – meaning that they had difficulty at some time during the year providing enough food for all family members because of lack of resources. While that level remains unchanged from 2015, it is down significantly from 14.0 percent in 2014.

The picture in Arizona differs considerably from what is seen on a national level. For our state, 14.6 percent of households were food insecure in 2016 and the numbers have changed little in the past five years. We know that children are especially vulnerable to the effects of food insecurity, have a harder time learning in school, and experience more health problems including being overweight.

The Arizona Hunger Advisory Council has developed an important plan in invites all of us to join in taking effective actions steps to decrease food insecurity in our communities. Arizonans Preventing Hunger Action Plan 2017 includes three goals to work towards that will reduce food insecurity throughout our state.

September is Hunger Action Month – a month where people all over America stand together to fight hunger. Take time today to visit Feeding America and share the steps you plan to take.