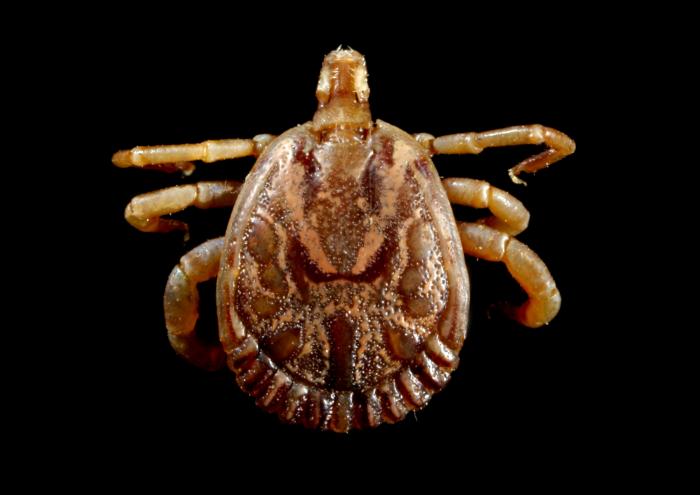 A recent Vital Signs report from the CDC highlights the increasing threat of “vector-borne” diseases—illnesses spread by mosquitoes, ticks, and fleas. Between 2004 and 2016, reported cases of vector-borne diseases tripled, and over half a million people became ill from diseases such as Lyme, West Nile, Rocky Mountain spotted fever, and plague. In addition, nine new diseases were introduced or discovered in the U.S, including Zika, Chikungunya, Rickettsia parkeri, and Bourbon virus.

This increase in vector-borne disease is likely occurring for a variety of reasons:

Like the U.S. as a whole, Arizona is at increasing risk for vector-borne disease. The most common vector-borne diseases in Arizona include West Nile virus, which is spread by Culex species mosquitoes, and Rocky Mountain spotted fever (RMSF), which is spread by the brown dog tick. Along with West Nile and RMSF, Arizona sees occasional cases of tularemia and plague. Tularemia and plague are both rare in the U.S., but when cases occur, they are most likely to happen in the Four Corners region, which includes northeastern Arizona. Arizona is also at risk for seeing new diseases, such as Chikungunya, Dengue, or Zika, since Aedes aegypti mosquitoes (which are capable of spreading these viruses to people) are present in many parts of our state. Like the rest of the U.S., new diseases could be introduced if an infected traveler is bitten by a local mosquito, tick, or flea.

Public health officials in Arizona work hard to ensure they are prepared for the increasing threat of vector-borne diseases. The Arizona Arboviral Handbook and Rocky Mountain spotted fever Handbook provide guidance for responding to these local threats. A Zika media campaign was launched in April of last year to encourage Arizonans to take precautions and prevent the spread of Zika.

Recently, nearly 170 partners from around the state attended the 2018 Arizona Vector Conference, to discuss vector-borne issues in Arizona and best practices for controlling these diseases. Arizona’s preparedness activities related to mosquito-borne diseases, namely Zika virus, even led to CDC recognizing our efforts as examples of best practices.

In the future, ADHS will continue to work with local and federal partners to ensure that we are prepared to meet the increasing threat of vector-borne disease, and we invite all Arizonans to join us in “Fighting the Bite” and “Kicking Ticks!”