Are E-cigarettes an Important Tool in the Tobacco Fight?

Home/Prevention/Are E-cigarettes an Important Tool in the Tobacco Fight?
Previous Next

Are E-cigarettes an Important Tool in the Tobacco Fight? 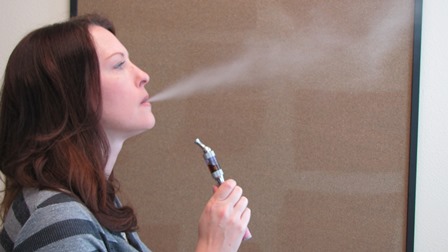 There’s no substitute for evidence when it comes to public health decision-making.  Over the last couple of years the public health community has been asking itself whether electronic cigarettes can play an important role in getting folks to kick their tobacco habit.  We haven’t had much evidence to answer that question so far… but a study published today in the Journal Addiction suggests that e-cigarettes may be a very effective cessation tool (if used properly).

P.S.:  The FDA’s proposed new regulations for e-cigarettes are still out for public comment.  Here’s a link to a  previous blog post on that subject.