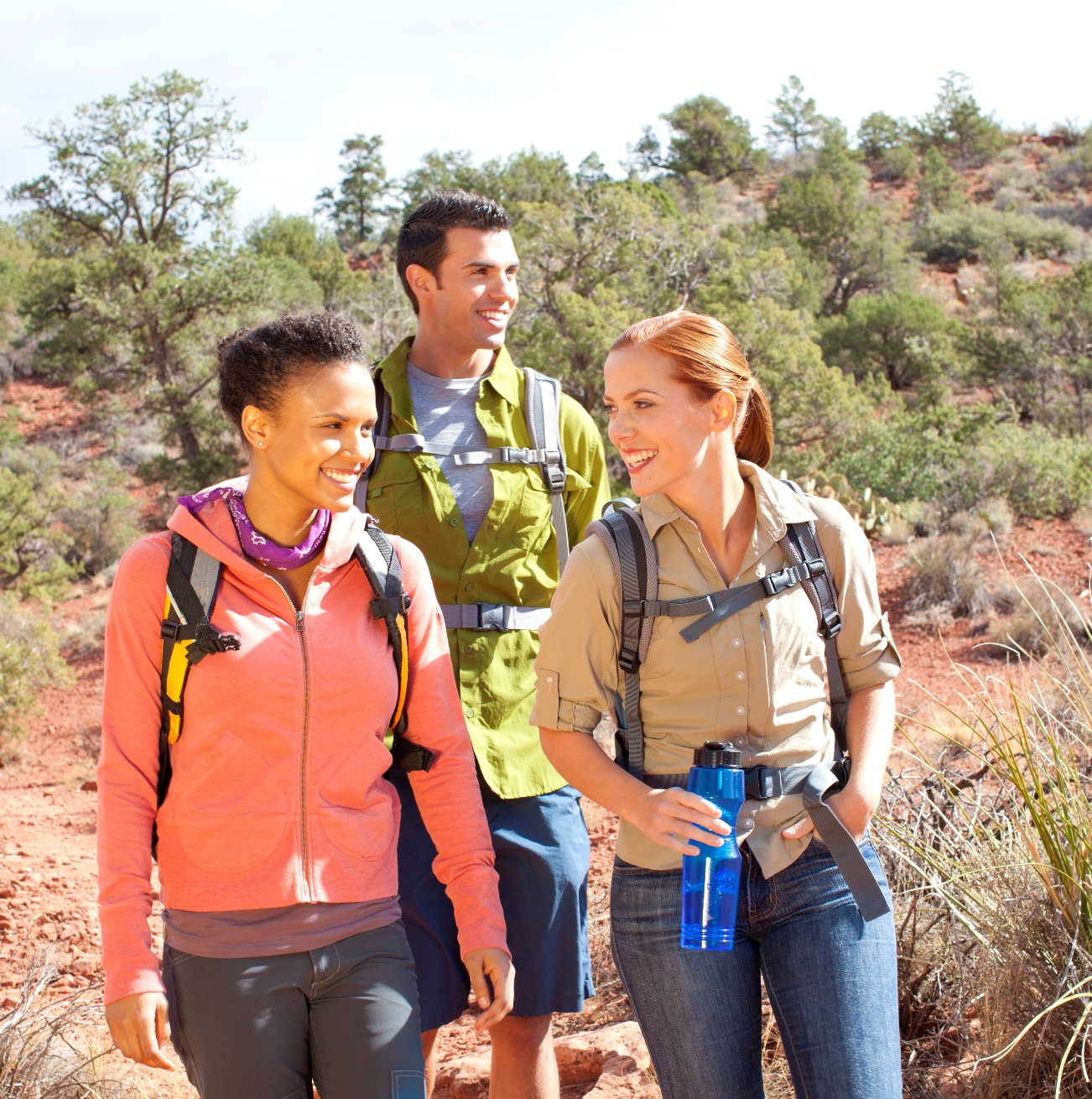 ​Have you ever wondered how Arizona ranks among other states in overall health or specific health issues? For over 25 years, United Health Foundations has been publishing a report looking at four different categories of health determinants: behavioral, community, policy and environment, and clinical care. These reports provide a snap shot of state health. Today, the United Health Foundation released its America’s Health Rankings Annual Report for 2015. Several national trends were noted from the past year, including improvements in smoking, adolescent immunizations, and infant mortality. It also noted nationally rising rates of obesity and physical inactivity.

According to the report, Arizona ranks 30th out of the nation for overall state health. This is down from last year’s ranking of 29th. There were many strengths and highlights for Arizona noted in the report. Despite a national trend of increasing physical inactivity, Arizona actually had an improvement in this area with a decrease in the percentage of people who reported physical inactivity by 16%! And, Arizona’s percentage of people who are obese is below the national average. We also saw a decrease in preventable hospitalizations of 22% over the past two years. Smoking is another area where Arizona is doing well. Our current smoking rate among adults is 16.5 percent compared to 18.1 percent nationally. Other strengths included low rates of cancer and cardiovascular deaths. Many of the measures that the report uses to determine the ranking are being addressed by Arizona’s State Health Improvement Plan (AzHIP) and its strategies.

The website shows all of the states and their rankings, and you can even run reports to compare states and certain sub-populations. One interesting feature is that you can see where we rank for each individual measure​ (i.e. we rank 5th in the nation for our low cancer deaths and 8th in the nation for our low occupational injuries). Another feature of the website is the “Change My Rank” online tool that allows users to see how improving several key measures may affect the state’s overall rank. Check it out- it is a great way to see where we rank and why they ranked us a specific way.