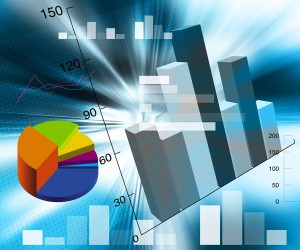 State law directs us to produce several reports each year to help the public know what’s happening in the state and to help with public policy development.  One of the more recently required reports is an annual report on abortion.  This is the 3rd year we’ve published our annual Abortion Surveillance Report.

This year’s report found that there was a 7% decrease in the number of abortions between 2011 and 2012. There was also a decrease in overall abortion rates and ratios (the abortion ratio is the number of abortions per 1,000 births).  The majority of abortions were performed surgically (68%)…  reversing the trend over the last couple of years toward medication abortions.  During 2012 there were 76 women who had complications from the procedure (the most frequently reported complication was delayed or excessive hemorrhaging).

The report looks at the data in many different ways- by part of the state, age, and ethnicity… and for a detailed view check out the full report.  This is another fine example of the surveillance work of our Bureau of Public Health Statistics and our chief signal-caller Khaleel Hussaini PhD.