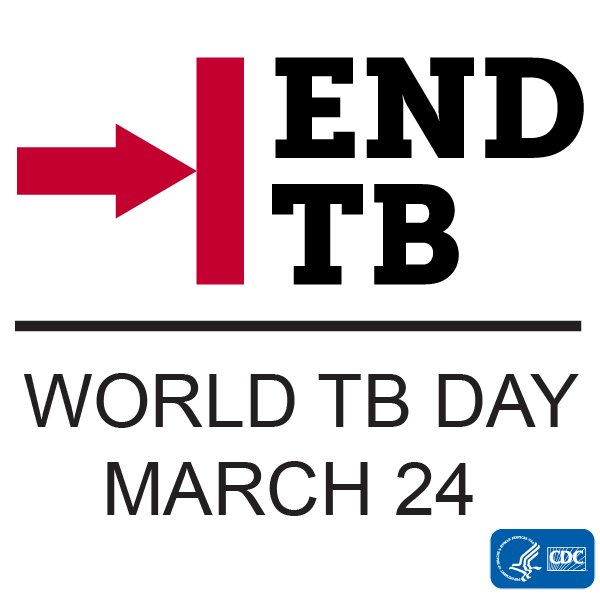 Each year on March 24th, we observe World TB Day and revisit the worldwide efforts to control and eliminate tuberculosis (TB) .  The theme of World TB Day 2016, “Unite to End TB,” is showcased in Arizona through ongoing local, state, national, and binational collaboration.

There’s a difference between TB control and TB elimination.  In Arizona and across the US, we have excellent TB control. Arizona’s local TB Programs have become the experts in surveillance and case management of active TB cases, and we have controlled TB. But to eliminate TB, we need to focus on the prevention of future TB cases.  The CDC is placing more focus on TB prevention through diagnosis and treatment of latent (non-contagious)TB infection, which helps to foster support and innovation from programs across the U.S. In fact, the U.S. Preventive Services Task Force now has a drafted recommendation for the screening for latent TB infection in populations that are at increased risk. Here in Arizona, in the last six months, the ADHS TB Program added latent TB infections to our statewide disease surveillance system (MEDSIS) to allow us to more systematically look at statewide data.

With continued TB control efforts, renewed focus on prevention through treatment of latent TB infections, innovation in surveillance, and enhanced partnerships, we’re well on our way toward reaching our goal of TB elimination. ​