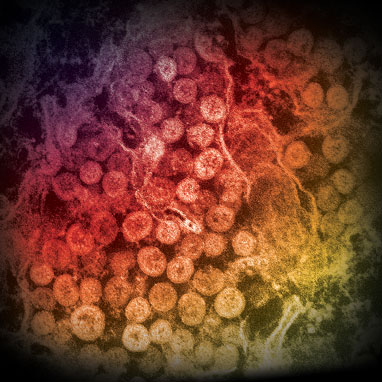 A new virus known as Middle East Respiratory Syndrome (MERS) was first reported in Saudi Arabia in 2012.  More than 1,000 cases of the disease and more than 400 deaths have been reported by the World Health Organization.  Cases have been reported from 25 different countries, all linked to nine countries within the Arabian Peninsula.  The U.S. had two imported cases in 2014.

There is currently a large healthcare-associated outbreak of MERS in South Korea.  The first case in this outbreak was a man who reported recent travel to multiple countries in the Arabian Peninsula.  In Korea, he spread the disease in four different healthcare facilities he visited, before being diagnosed with MERS.

The risk to Arizonans is very low at this time, as MERS has not been found to spread easily in the community.  The largest outbreaks of the disease have been seen in healthcare facilities.  ADHS and local public health agencies are providing guidance and testing support to help healthcare providers in Arizona rapidly identify and diagnose potential cases of MERS to prevent the disease from spreading to others.

MERS can cause mild to severe respiratory illness.  The most common symptoms are fever, cough, and shortness of breath.  People with underlying medical conditions, such as diabetes, cancer, and chronic lung disease, are more at risk for severe disease.