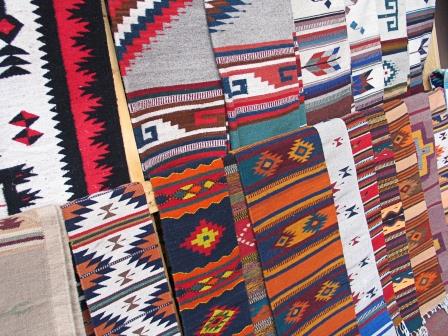 Many years ago, especially in Arizona’s Indian Country, some folks were born at home and the paperwork to establish an Arizona birth certificate wasn’t filled out at the time.  Years later (sometimes decades) these same folks need their birth certificate – but we don’t have any information on the birth in our Vital Records database.  When people want a birth certificate like that, it’s called a “delayed birth certificate”.

There are state statutes and rules that govern what’s needed to get a delayed birth certificate.  For elder tribal members, some of the documents may be difficult to get.  However, they may have easily accessible official tribal documents that provide the information that we need to firmly establish the required birth facts to process a certificate.

Over the last few months, we’ve been working with tribal governments to develop a procedure to make it easier for elder tribal members to use their tribal documents to get a delayed birth certificate.  We crossed the finish line last week, when we adopted a new Substantive Policy Statement that outlines and streamlines the process for tribal elders.