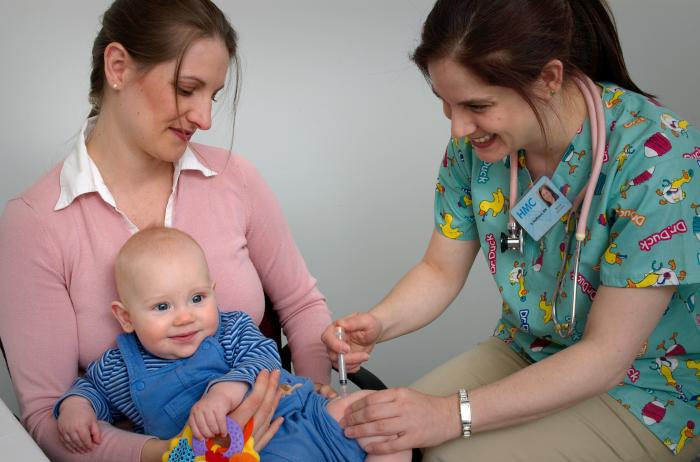 For the last several years global public health has been coming down the home-stretch to eradicate Polio from the globe – making it the 3rd infectious disease to be eliminated – joining smallpox and rinderpest.  Polio incidence has dropped 99% in the last 20 years…going from 350,000 cases in 1988 to only 279 cases so far in 2014.  The final 1%, however, has been a challenge as polio is pressed out of one community, it bursts out in another.  Is it really possible to eradicate polio?

The clues to answer this question lie in India, which recently eradicated polio.  For many years, more than ½ of global polio cases were in India – a densely-populated country of 1 billion people.  India implemented a disciplined immunization, education and surveillance program that was ultimately successful.  The remaining challenges lie in Pakistan, Nigeria and Afghanistan – the final three countries with endemic transmission.

As for dollars spent, there’s no denying that this has been a massive campaign.  In the history of public health activities, no effort has ever been organized on such a wide scale, with large country – committed resources (India itself has spent >$2B).  In addition to worldwide commitment, eradication scenarios are more cost-effective than alternatives.

Stay tuned on this final squeeze.  It’s possible that in the near future, polio will not exist.  Children will not be routinely vaccinated for polio, saving the United States over $230 million, and the world over $1.5 billion.  The millions of children worldwide who have been paralyzed or killed by polio will be a tragedy of the past.  And global polio eradication will be the next greatest public health accomplishment of the century.