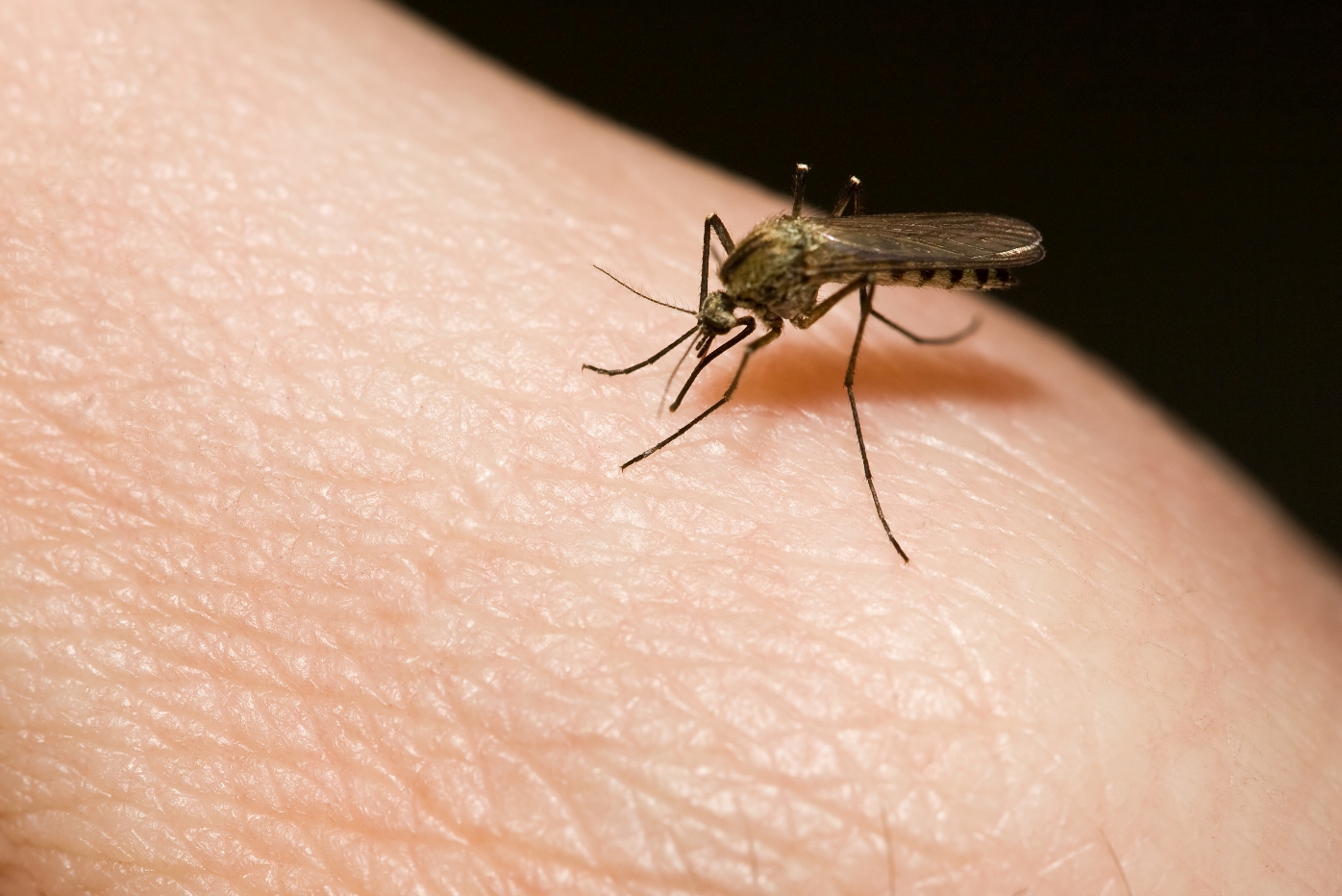 The Panama Canal celebrates its 100th anniversary this week.  Hailed as both a Wonder of the Modern World and a Monument of the Millennium, the Panama Canal has public health, engineering, and laborers to thank for its completion.  You may remember from history class that the construction of the Canal took decades longer than anticipated.  One reason for the delay was the debilitating illness caused by malaria and yellow fever.  French workers were said to be fleeing Panama out of fear of death and no wonder – 80% of their coworkers were being hospitalized.

When the US acquired the Panama Canal Zone in 1904, Colonel William Gorgas was assigned as the Chief Sanitation Officer.  He came up with a new concept – that mosquitoes were spreading malaria and yellow fever.  His team implemented a multilayered approach to mosquito control in Panama.  They drained pooled water within 100 meters of houses, killed mosquito larva with chemicals, put screens on windows to prevent mosquito entry, and more.  By 1906, the Zone was free of yellow fever, and eradication of malaria soon followed.  Within the next decade, the Panama Canal was finally able to be completed.

Infectious diseases weren’t the only public health challenges faced by workers.  Work on the Panama Canal could be treacherous – and occupational health and safety was a real problem.  In fact, the death rate for Canal laborers in the early years was between 4-5% per year.  Perhaps the most dangerous job was dynamiting – because the explosives were sometimes in poor condition and unstable – or would remain unignited until exploding later by accident.  Landslides were another serious occupational hazard.  In all, more than 5,000 people perished building the Canal.

There’s a good PBS Special American Experience: Panama Canal.  You can watch on-line, buy the DVD, or get it through iTunes.