Plague over the Centuries

Home/General/Plague over the Centuries
Previous Next

Plague over the Centuries 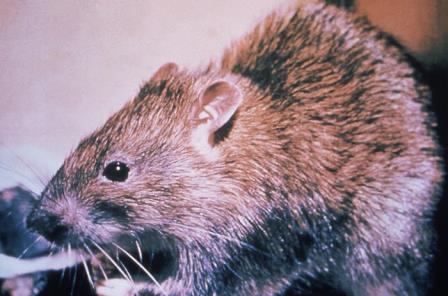 Ring around the roseies, A pocket full of posies, Ashes, ashes! We all fall down!

In 1348, London was 4 million strong, but within 2.5 years a third of those had “fallen down.”  The streets were narrow and cramped, often piled ankle deep with human and animal waste. The putrid smell contaminated everything in the city. Those infected with the new and ghastly plague placed posies in their pockets and rosaries around their necks.  Their symptoms include severe fever, chills, headache, muscle weakness and pain, swollen lymph nodes, and sometimes respiratory or GI illness.  Between one third and two thirds of Europe’s population was decimated within just a few decades.

The plague was known then as the Black Death, but it’s recognized today as the bacteria Yersinia pestis.  Scientific advances have turned it from a fearsome figure to a controllable nuisance.  Arizona has not had a single plague case in the past 5 years; the last confirmed case was in 2007.

Unfortunately for our rodent brethren, this is not the case.  In the 1300s, rats of the Rattus rattus variety were the primary rodent carrier of the fleas that spread plague.  Now the burden falls to others.  Prairie dogs, squirrels, rabbits, cats, and their predators have been found to be carriers of plague in Arizona.  Most recently fleas collected in Doney Park, near Flagstaff, tested positive for Yersinia pestis.

Staying safe from plague is pretty easy – pets should have flea protection (cats are susceptible), and people should use insect repellant if they’re in flea-infested areas.  People and pets should stay away from dead animals and wild animal burrows.  Human infections are rare, but early antibiotic intervention is the key to successful treatment.  When we apply what we’ve learned about biology, sanitation, and public health over the years, the serious diseases of our ancestors become mere nursery rhymes for our children.