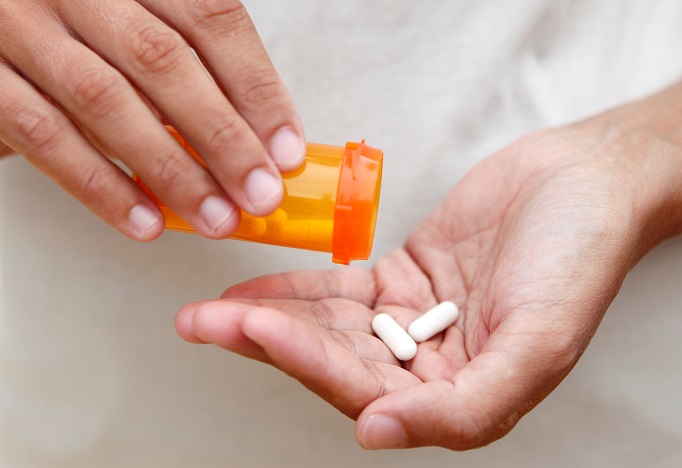 The emergency declaration for opioid overdoses continues in Arizona, as does the hard work of people across the state doing their part to curb the opioid epidemic. Latest data from the opioid surveillance show that more than 3,200 opioid overdoses have been suspected, with over 400 of those being deaths since June 15.

Here’s some of what we’ve learned so far:

The data provides important information given that only about 25% of clinicians prescribing controlled substances checked the CSPMP prior to prescribing. On October 16, a new mandate went into effect that requires clinicians to check the CSPMP prior to prescribing an opioid or benzodiazepine. Other states implementing such mandates have experienced reductions in people with 4 or more prescribers or pharmacies, reductions in opioid prescribing, and reductions in Morphine Milligram Equivalent daily doses. All of these are important factors in reducing overdoses. ADHS will continue to monitor these indicators on a monthly basis to assess progress.

In order to ease the burden on mandated reporters, the timeline for submitting reports to ADHS has been extended from 24 hours to 5 days. You can review the new emergency rules. ADHS will be initiating regular rule-making for the new reporting rules, and stakeholders will have opportunity to provide input and help us further shape those rules in the future.