Opioid Update: Closing in on Recommendations

Home/Prevention/Opioid Update: Closing in on Recommendations
Previous Next

Opioid Update: Closing in on Recommendations 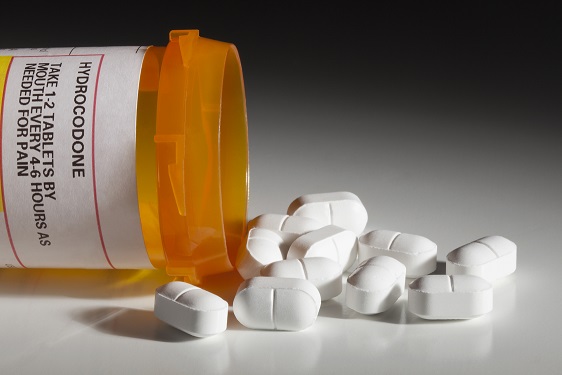 Governor Ducey’s executive order declaring a public health emergency includes a requirement for the Arizona Department of Health Services (ADHS) to provide a report on findings and recommendations to the Governor by September 5, 2017.  The emergency declaration will officially come to an end when the Governor accepts the report.

In order to develop the recommendations, the ADHS team is utilizing the expertise and ideas of partner organizations as well as information mined through the enhanced surveillance.  Last week, we gathered nearly 200 folks from various organizations throughout Arizona who have volunteered their time participating in subgroups of Governor’s Goal Council 3:  Reducing Opioid Deaths Breakthrough Project.  The subgroups have worked together since the end of the June to develop ideas for reducing opioid deaths.  On August 23 the groups met together to share draft recommendations and focus in priorities.  ADHS will include some of these recommendations as well as others in the report to the Governor next week.

The real time data being reported by through the enhanced surveillance provides some insight into how the opioid epidemic is currently unfolding in Arizona and points to possible areas of intervention.  Here are some highlights from the analysis (for data reported June 15 – August 10) presented at last week’s Goal Council meeting:

The picture of the crisis is likely to change as more data continues to be reported.  You can find more details on this analysis at azhealth.gov/opioid and look for “Reducing Opioid Deaths – August 23, 2017 Goal Council 3 Presentation” in the call-out box.