Home/Prevention/Obesity & Its Consequences
Previous Next 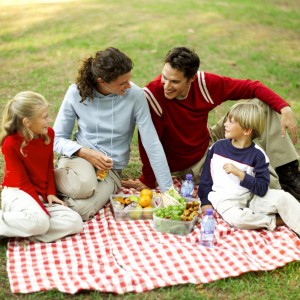 Research in 2014 found increasing evidence that a person’s nutrition and physical activity in the first 5 years of life has a huge impact on the person’s weight and health status as an adult.  One study published in the New England Journal of Medicine this year suggested that overweight 5-year-olds are 300% more likely to become obese later in life.

That makes our Women Infant and Children program a critical leverage point in turning the tide on obesity.  WIC focuses on the nutritional and overall health of families with kids aged 0-5.  In 2009 we moved to a healthier food package, and we’ve ramped up our nutrition assessment and education activities with evidence based practices.