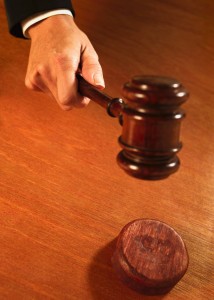 A few months ago the Governor announced a final agreement had been reached in the 32 year old Arnold vs. Sarn case regarding care and services for individuals with serious mental illness. The Settlement is the foundation to end the lawsuit while establishing a blueprint for a successful community-based behavioral health system in Arizona.

The Agreement includes an increase of services in four areas: Assertive Community Treatment, Supported Employment, Supportive Housing and Peer and Family Services.  The Agreement also provides for the use of several tools to evaluate services provided in Maricopa County, including a quality service review, network capacity analysis and SAMHSA Fidelity Tools.

This week we launched a new Arnold v. Sarn website that provides transparency on the review process.  The site will feature details about each of the four SAMHSA Fidelity Tools being implemented along with reports on how we’re doing at each.  By early August we plan to have online self-paced video presentations about the evidence-based tools.

Additionally, we hit the ground running with the fidelity reviews process – we added four new team members to our behavioral health team and have trained them over the past couple of weeks to serve in the role of fidelity reviewers.  You can read about them and their role on the site.  Technical assistance sessions for the community are planned and will take place over the next couple of months.  A big thanks to Kelli Donley and our entire behavioral health team for coordinating this evidence-based initiative.