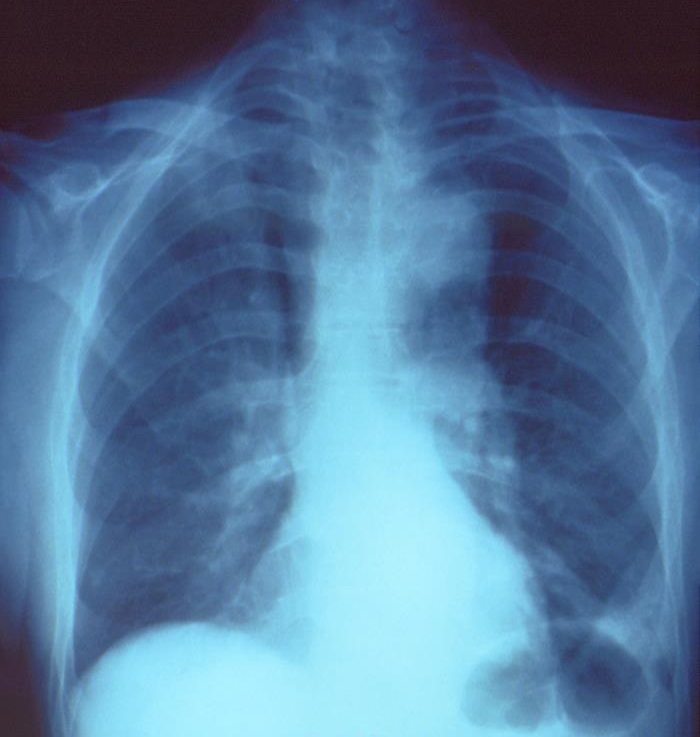 Legionella is found naturally in fresh water and grows best in building water systems that are not well maintained. People are exposed to Legionella when they breathe in mist (small droplets of water in the air) containing the bacteria. Most healthy people do not get sick after being exposed to Legionella. Elderly people, current or former smokers, and people with a chronic lung disease or weakened immune status are at high risk for getting Legionnaire’s disease.

In Arizona, 91 confirmed or probable cases of Legionella infection were reported during 2015, which was three times more compared to 2008. Our department is working closely with county health partners for Legionella surveillance in Arizona and protecting our communities from Legionnaire’s disease. For more information about Legionnaire’s disease visit the CDC website.