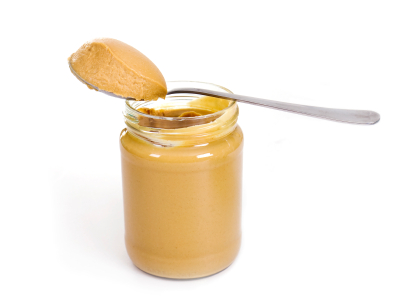 Our disease detectives at the state and counties are at it again, investigating an outbreak of E. coli O157 . We are working with Arizona’s counties, other states, CDC, and regulatory agencies to determine the source of the outbreak.

E. coli O157 is a strain that causes diarrhea, often bloody, along with abdominal cramps, headache, and body aches. Most people recover on their own after getting sick with E. coli O157. But some people, especially young children, develop a serious complication affecting the kidneys, called hemolytic uremic syndrome, or HUS. HUS can be life threatening.

E. coli O157 is most often spread by contaminated food or drink. But people can also get sick after coming in contact with another infected person, or after contact with animals, like cattle and other livestock, who naturally carry E. coli O157 in their intestines. The germ has to be swallowed in order to get sick.

The current outbreak of E. coli was identified when the Arizona State Public Health Laboratory used molecular laboratory techniques to identify four children who had the same rare strain of E. coli. Because they had the same strain of bacteria, they likely got sick from the same source. Other people in four other states, mostly children, have also been identified with the same strain. In all, 12 people from 5 states have been identified so far, with illnesses starting in early January. More than half have been hospitalized and four children have developed HUS.

Once the laboratory link was identified, public health investigators interviewed parents and child care providers to identify all food, drinks, and other risk factors for each child during the week before they got sick. During these interviews, we discovered that several children had eaten products containing soynut butter. Further investigation identified that the child care locations for the sick children in Arizona served the same brand of products.

We still have some work to go to determine exactly what caused these children’s illnesses. But with the information we have so far, we are advising consumers to not eat I.M. Healthy Soynut Butter-containing products, including granola.

Anyone who is sick with symptoms of E. coli O157 infection should seek medical care.