Home/Preparedness/Low Flu Vaccination in Pregnant Women; A Vulnerable Population Not Protected
Previous Next 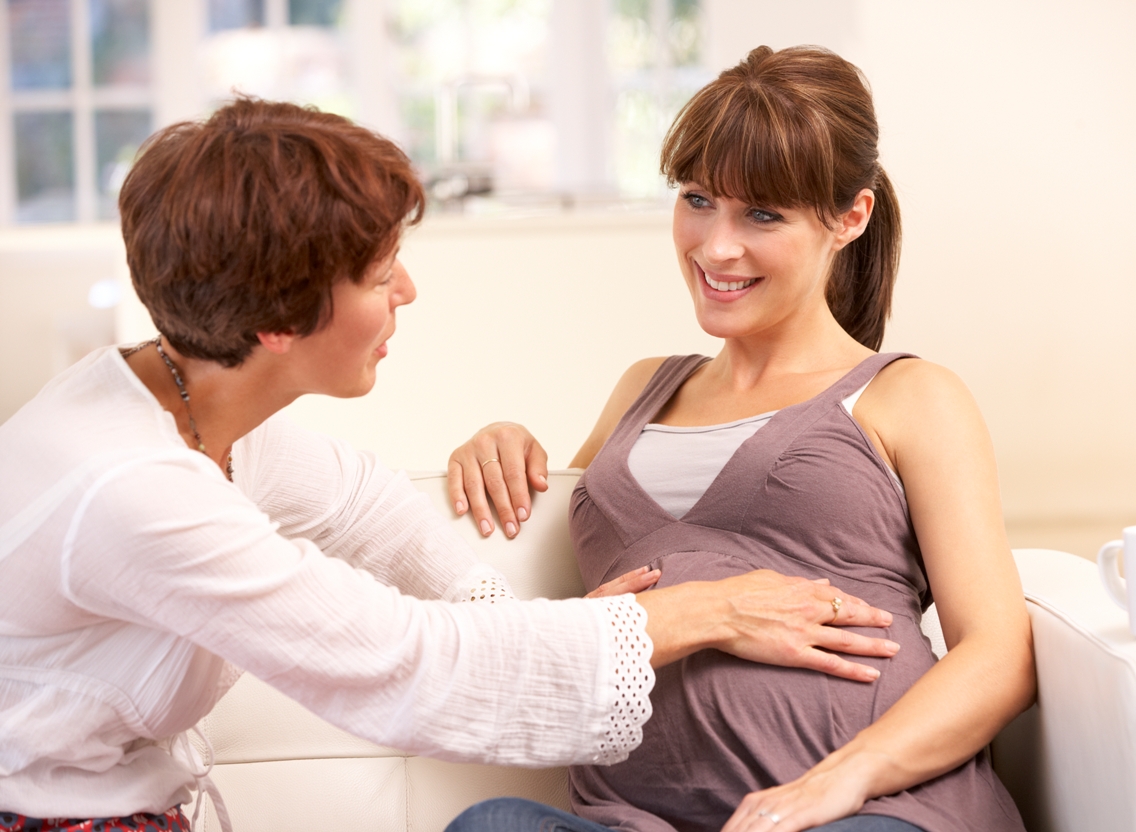 A report card that contains 41 percent is never good. But so goes the disappointing findings from a recent Morbidity and Mortality Weekly Report (MMWR) that found that during the 2013-2014 flu season, only 41 percent of pregnant women received the seasonal flu vaccine.

Previous report cards would have shown 35 percent of pregnant women in 2012-2013, 27 percent in 2011-2012, and less than 20 percent before the 2009 H1N1 pandemic. The seasonal flu vaccine is recommended for pregnant women. They and their infants are more at risk for severe illness and complications for flu, and protection from the vaccine extends to their babies for several months even after birth.

It’s a tough biological world out there, full of viruses and bacteria, and getting a vaccine to keep one of the deadliest viruses out of the womb and nursery is worth pursuing. Visit here to see where in Arizona you and your pregnant friend/daughter/coworker/neighbor can get the flu vaccine.