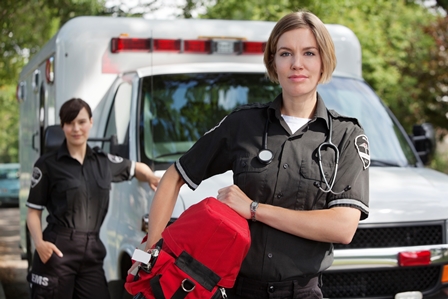 Our department’s injury surveillance system achieved an overall score of 86.1 percent in a Traffic Records Assessment that was just completed by the National Highway Traffic Safety Administration. We exceeded the 24-state average score of 64.3 percent.

Congress requires states to complete a Traffic Records Assessment every five years to qualify for specified highway safety grants under the Moving Ahead for Progress in the 21st Century legislation. Six primary components of a state’s traffic records system are evaluated, including crash, driver, vehicle, roadway, citation/adjudication, and injury surveillance.