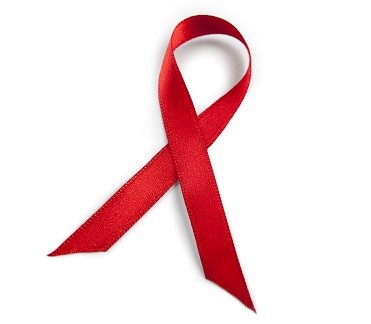 The HIV Prevention Program just completed a pilot project that provided free home HIV test kits by mail or in-person pickup. People who had never had an HIV test, or who had not tested in a year or longer, qualified to receive a kit. A simple, 20-minute home test, OraQuick, was chosen as it uses an oral swab, requires no blood, and is commonly available at most pharmacies.

After people took the test, they were directed to a website developed specifically for the project. Content provided simple instructions on what the test results indicated and action steps to take. The pilot was expected to run from June through November. Demand was so high, all the kits were ordered by mid-August.

Test kits were mailed to 457 people statewide, with another 14 picked up in-person. Twenty-five percent of all orders were from rural communities. Two new HIV cases were confirmed, as was one person who was previously diagnosed but not in care. These people received help linking to care and support services. Since the project was so successful, the HIV Prevention Program intends to make the service a part of its overall HIV testing strategy beginning in January 2018.