Highlighting Progress on the Opioid Response

Home/Preparedness/Highlighting Progress on the Opioid Response
Previous Next

Highlighting Progress on the Opioid Response 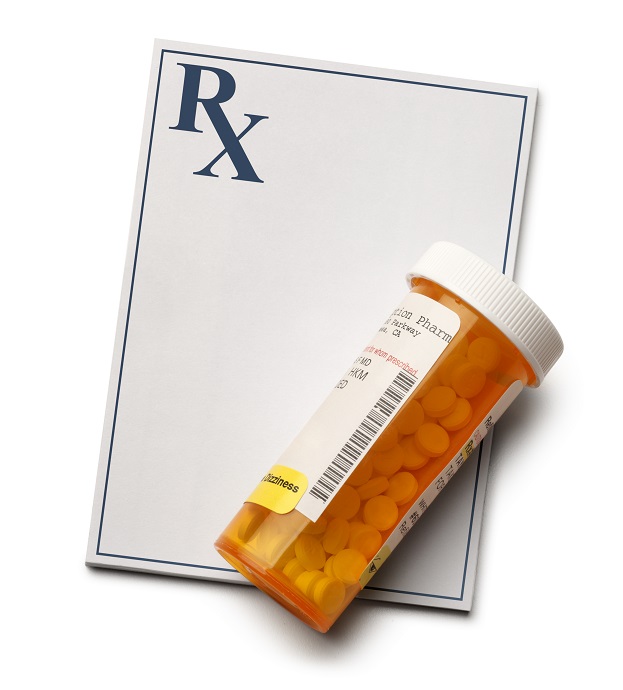 It has been a busy four months since the Arizona Department of Health Services (ADHS) submitted the Opioid Action Plan to Governor Ducey in September.  The report on findings and recommendations was one of the requirements under the public health emergency declaration issued on June 5. The challenging work of reducing opioid overdoses has continued with a focus on implementing the fifty action items outlined in the plan, along with implementing the other deliverables of the public health emergency declaration.

We posted a new update on our progress since September. Some of the highlights include:

The progress report also includes a recent analysis of opioid data, which supplements the data that is posted to azhealth.gov/opioids on a bi-weekly basis. The recent data analysis reveals:

We will continue to post new updates as they become available at azhealth.gov/opioids.