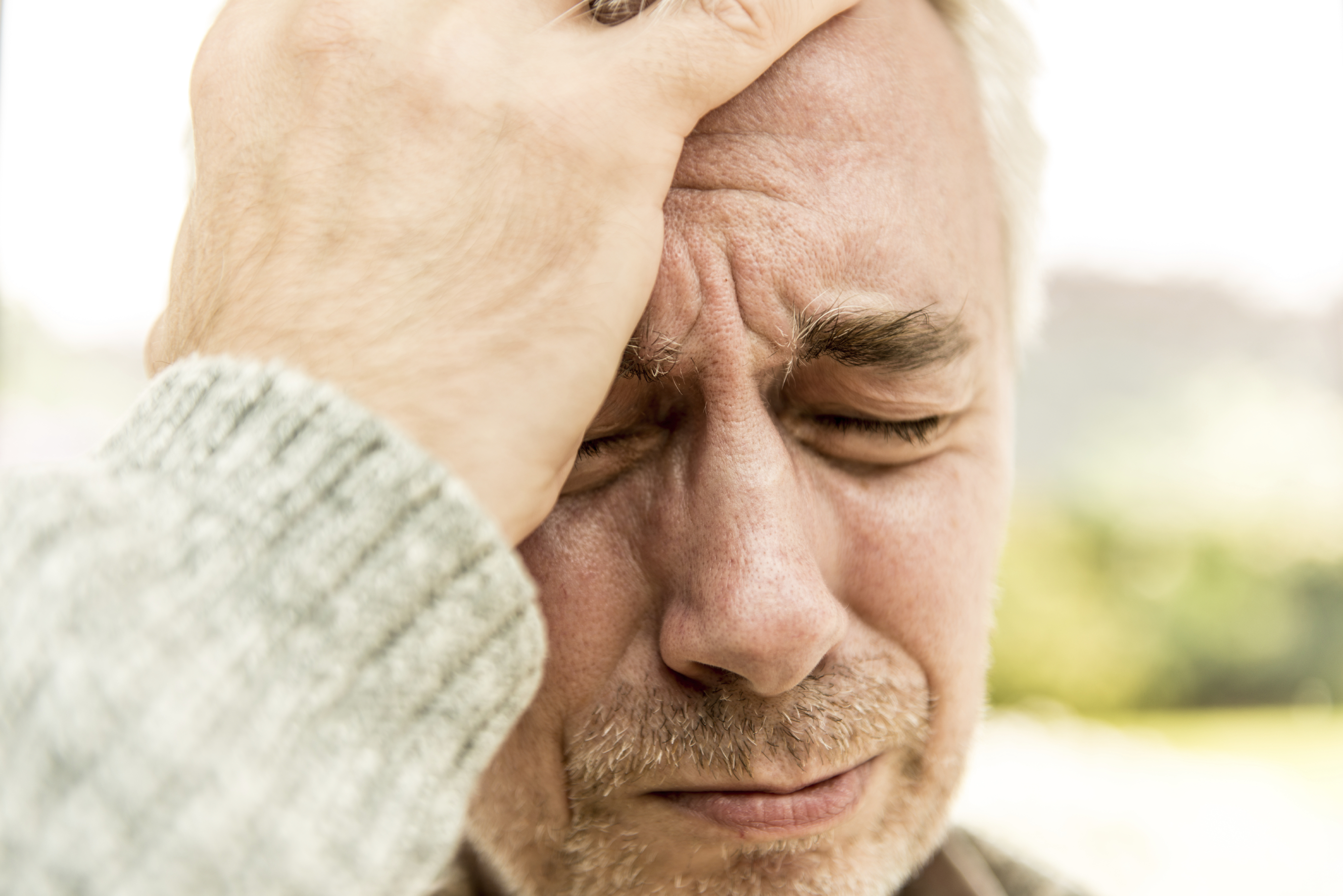 The news is true… Arizona continues to top the country in reports of influenza-like illness for the fourth week in a row. While this doesn’t necessarily mean that Arizona has more people sick with flu than anywhere else in the country (not all flu cases get reported to public health departments), it does mean that we’re currently seeing a lot of flu in the state.

It’s hard to say why Arizona is topping the charts this flu season. Flu is a really unpredictable disease. Every year we know flu will come to Arizona, and will cause many people to get sick. What we don’t know is when flu activity will be the highest, how many cases of flu will be reported to public health each season, how severe the flu season will be, or what strains will be most common. We typically see our highest number of cases toward the end of January or early February. This year, flu cases are peaking later than usual. In our hardest hit weeks of the season, we usually see about 1,500 cases of flu reported in our highest weeks. Two weeks ago, about 1,800 cases were reported in Arizona.

For people who aren’t yet vaccinated against the flu, there’s still time to get your shot. In Arizona, we expect to see flu going around for the next several months. In fact, every year, we still get cases reported to us in the summer. For example, last May, several hundred cases were reported. So, if you’re not protected yet, now’s the time to go get your flu shot. It’s better to be protected late than not protected at all. Plus, last week, the CDC announced that this season’s flu vaccine is about 60% effective. That’s a huge jump from last season’s vaccine, which was just 23% effective.

If you’re already vaccinated, thank you for keeping yourself and our community healthy. Remember to wash your hands regularly to keep flu germs (and other germs) from making you sick.