Flu Season May Be a Hard One

Home/Prevention/Flu Season May Be a Hard One
Previous Next

Flu Season May Be a Hard One 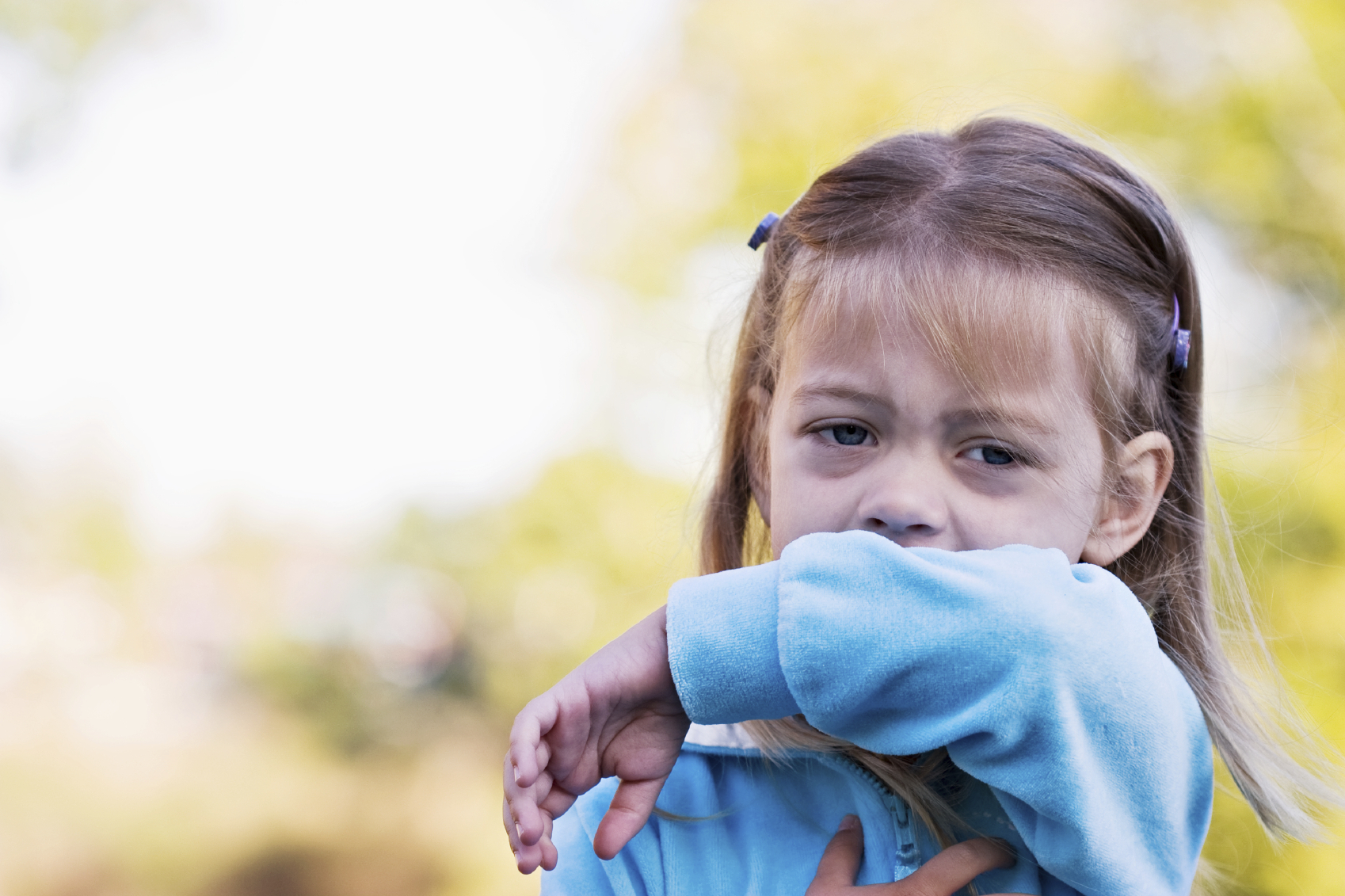 We expect to see flu cases, hospitalizations, and even some deaths every year, but recent data from the CDC shows that this season may be a little different than the past few flu seasons.  First, the  flu strain causing the most cases so far this year is Influenza A (H3N2).  Flu seasons in which H3 subtypes are more common tend to lead to more hospitalizations and death.  In the past, most vulnerable groups have been the very young, the very old, and the chronically sick.

Second, the circulating H3N2 strain has changed or “drifted” from the H3N2 strain that is included in this year’s flu vaccine.  Early analyses show that about half of the circulating H3N2 in the United States have slight genetic changes (a normal effect of viral replication) that may reduce the flu vaccine’s ability to fully protect against it.  Now, what makes flu seasons so interesting is that both of these concerns could still change (or drift!).

We could have a year like 2010 when other flu strains surfaced as the season continued.  We might have a repeat of 1976 where there was great vaccine protection in the face of drifted H3N2 viruses (likely because the vaccine offered cross-protection).  Or…we could just have a severe flu season with a 30% protective vaccine.

In the face of the unknown, the overwhelming recommendation is to get the flu shot.  It is better to have some protection (than no protection) against a potentially deadly flu season.  It takes two weeks to get immunity, so get vaccinated now to start 2015 with the best protection available.