Ebola Outbreak Over in West Africa

Home/Preparedness/Ebola Outbreak Over in West Africa
Previous Next

Ebola Outbreak Over in West Africa 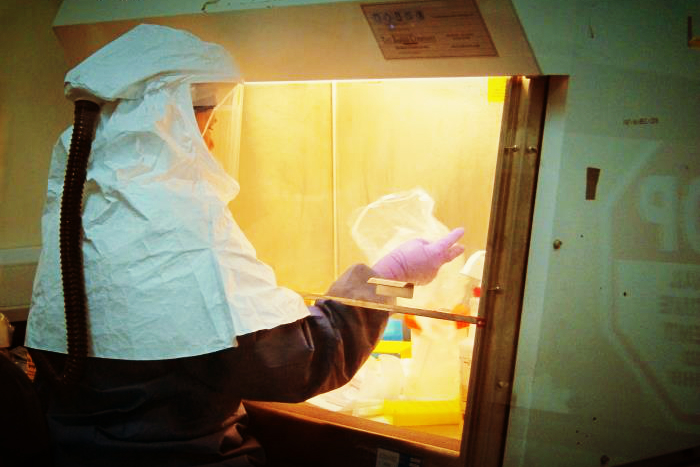 On December 29, 2015, the WHO declared the end of Ebola virus transmission in Guinea, following up the declared end of the outbreak in Liberia in September and in Sierra Leone in November. This is the first time since the outbreak began two years ago the original chain of transmission has been halted. While sporadic small clusters of Ebola cases have been reported out of West Africa, the original outbreak is over.

On December 22, the United States made two significant changes to Ebola-related screening and monitoring. First, all returning travelers will now be routed through one of three airports: New York (JFK), Washington-Dulles (IAD) and Atlanta (ATL). Second, the U.S. has removed all enhanced entry screening and monitoring requirements for travelers returning from Sierra Leone.

In Arizona, we will continue to receive contact information for returning travelers from Guinea, but public health will no longer actively monitor any returning travelers for signs and symptoms of Ebola. This has been a major undertaking at the international, federal, state and local level- a huge thanks to our Infectious Disease Epidemiology and our Public Health Emergency Preparedness teams along with Maricopa and Pima County Health Departments for their hard work over the past year and a half. This required lots of late night and weekend conference calls. Thank you all for such a great effort to keeping our communities safe and healthy!