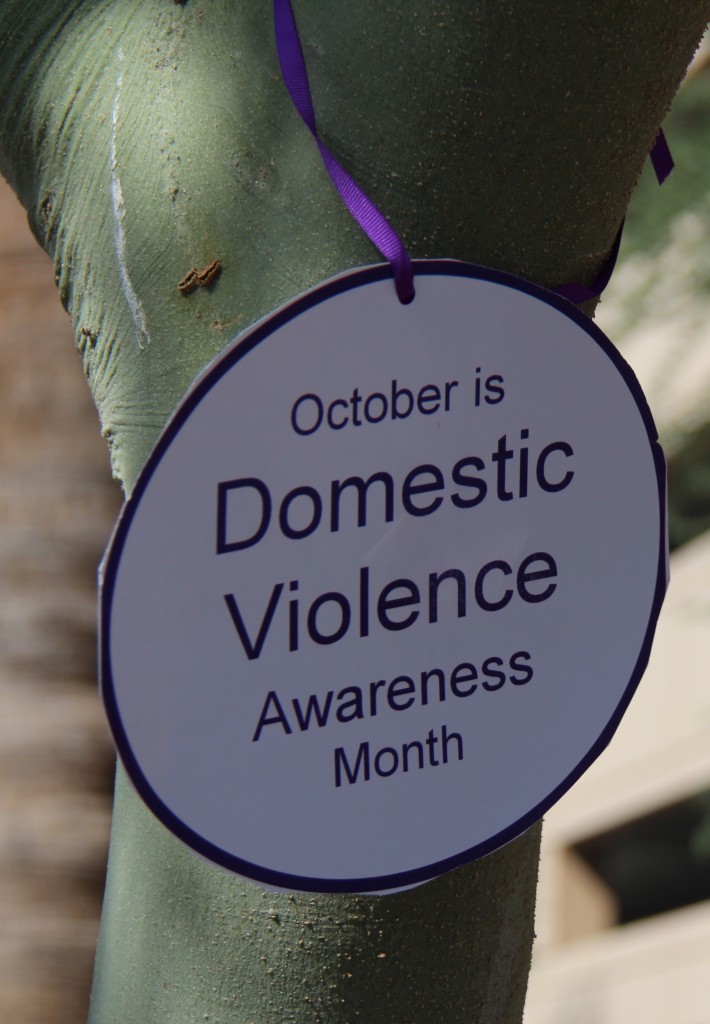 October is Domestic Violence Awareness Month. Domestic violence can happen to anyone regardless of race, age, sexual orientation, religion, gender, or socioeconomic background. It happens among married or not married couples, those who are dating, living together, and partners in an intimate relationship. Domestic violence comes in many forms. The abuse may be physical, sexual, emotional, economic, or psychological actions or threats of actions intended to gain and maintain power and control over an intimate partner.

Domestic violence survivors can seek help from a number of resources in the community. Some of these programs are funded by state agencies, including the Arizona Department of Health Services (ADHS), the Governor’s Office for Children, Youth and Family (GOYFF), the Department of Public Safety, the Office of Attorney General, and the Department of Economic Security.

Resources administered by ADHS Bureau of Women’s and Children’s Health (BWCH) include the Family Violence Prevention and Services Act (FVPSA) grant and the Sexual Assault Prevention and Education Program (SVPEP) grant. The FVPSA funds 15 domestic violence organizations in rural and urban communities across the state. These programs offer a number of supportive services to survivors and their children impacted by domestic violence.

If you or someone you know is in crisis, there is help. Call the National Domestic Violence Crisis line at 1-800-799-SAFE (7233) to find a shelter near you. The Arizona Coalition to End Sexual and Domestic Violence has a legal hotline that provides information, referrals, and explanations about domestic violence and legal issues. Their phone number is 1-800-782-6400. Helpful web sites include: http://www.ncadv.org  and http://www.acesdv.org.