Changes in Screening and Monitoring of Travelers Returning from Liberia

Changes in Screening and Monitoring of Travelers Returning from Liberia 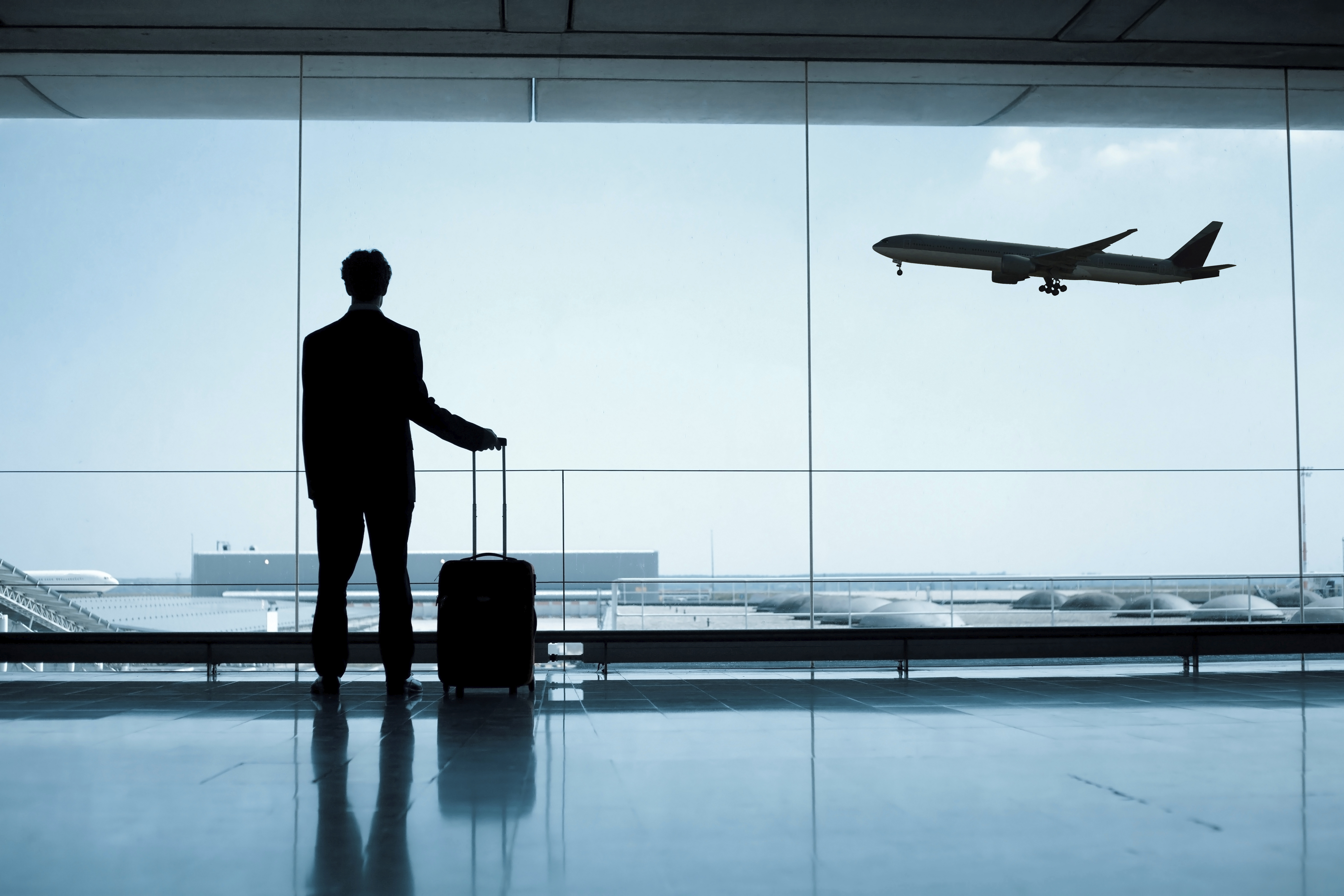 The World Health Organization (WHO) declared the end of the Ebola outbreak in Liberia on May 9, 2015, when 42 days (two incubation periods) passed since the last Ebola patient was buried. However, the WHO recommended that Liberia maintain heightened surveillance for another 90 days (until August 7, 2015). This led to changes, that began last week, in airport screening and public health monitoring for travelers coming to the United States from Liberia.

Travelers from Liberia no longer require active monitoring but are being encouraged to watch their health for 21 days (self-observation) after leaving Liberia. These travelers are also encouraged to contact their local health department if they have a fever or any other symptoms consistent with Ebola.