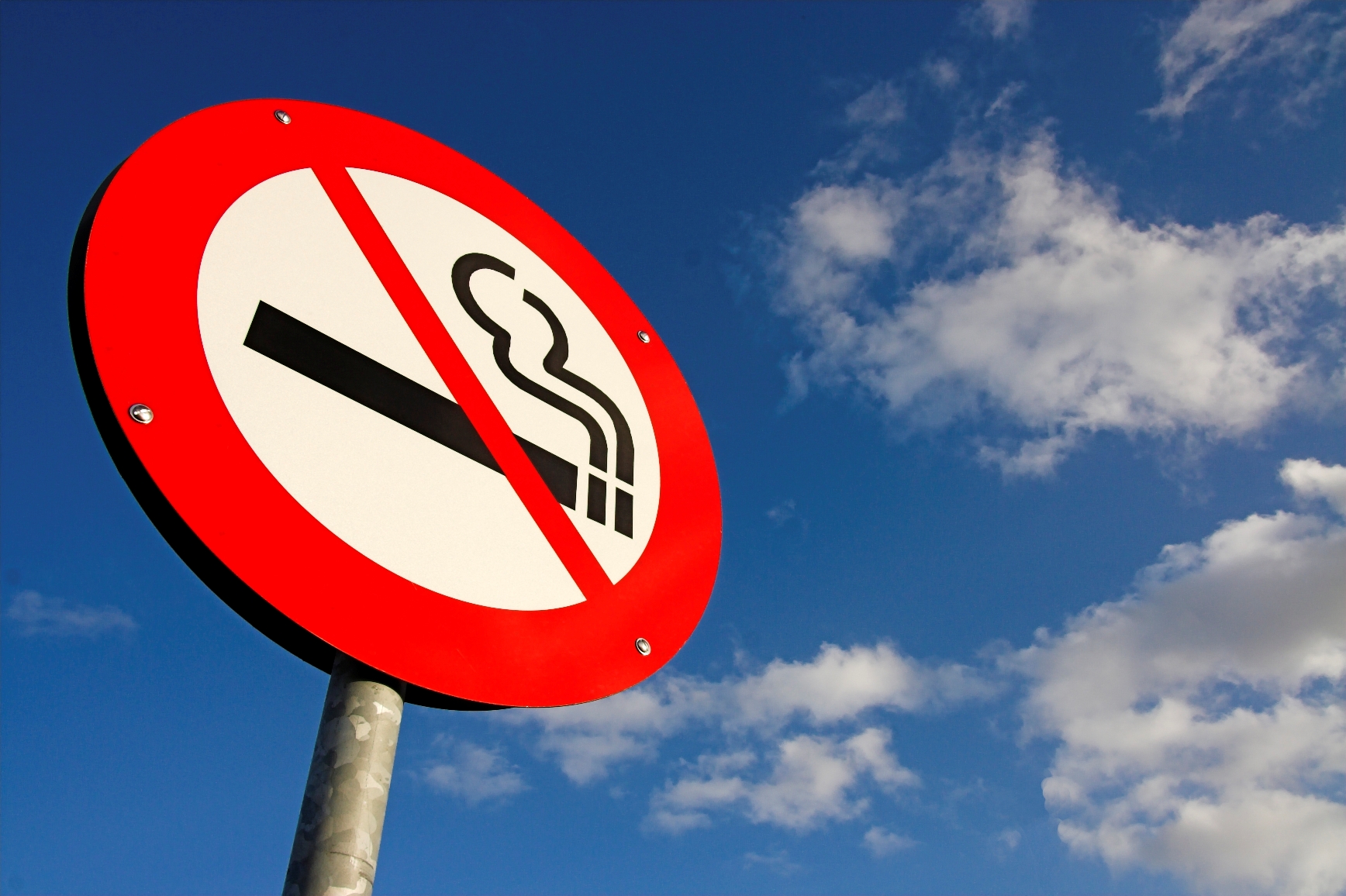 The successful smoke-free programs we have been working on in Arizona for people living in multi-unit housing have been expanded nationwide. Over the last several years, three Arizona organizations, the Arizona Smoke-Free Living Coalition, American Lung Association in Arizona, and the Arizona Multihousing Association, under the leadership of our Bureau of Tobacco and Chronic Disease, have converted 147 multi-family properties to smoke-free communities since 2012, and an additional 220 are in the process of transition.

Last week the Department of Housing and Urban Development (HUD) announced a rule requiring public housing developments to implement a smoke-free policy. This is a big step toward building on our successes of the last several years to protect the health of Arizonans. This rule will provide safer living situations and shield residents from secondhand smoke in their homes.

Several studies have proven that secondhand smoke can permeate throughout multifamily housing, moving from units occupied by smokers into units occupied by nonsmokers. The Centers for Disease Control and Prevention found about one-third of those residents reported experiencing secondhand smoke that involuntarily entered their home from other areas in their building. The 2006 Surgeon General’s Report concluded that secondhand smoke indisputably increases the risk of serious respiratory problems and infections in children, and causes lung cancer and coronary heart disease in adults who do not smoke.

In the last five years the adult smoking rate in Arizona has gone from 19 to 14 percent. The work being done in our state, along with the new HUD regulation, allows opportunities to provide more targeted smoking cessation interventions and continue to improve the health of Arizonans. All public housing authorities will have 18 months to implement the no-smoking policy for their public housing units, which will give us time to provide education and support services, such as our Arizona Smokers’ Helpline, and other resources, for residents who want to quit. This support will sustain long-term success in ensuring Arizonans have the assistance they need to uphold the rule and live healthier lives.