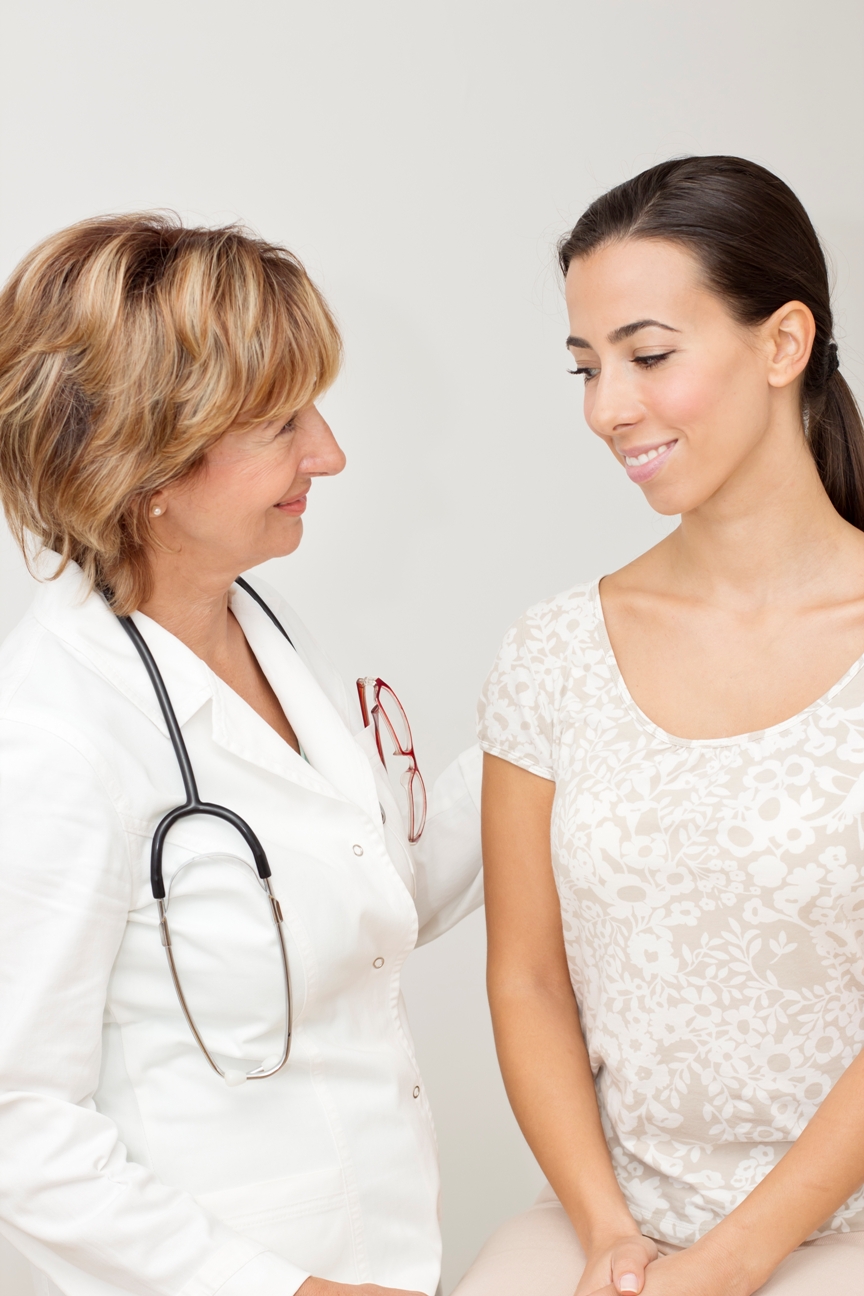 Chlamydia and gonorrhea are curable, and screening provides an avenue to early detection and treatment . Screening is especially important among young females, aged 15 to 24, as this group accounts for the highest rates of infection in Arizona. Currently, the rate among females aged 15 to 24 is roughly twelve and a half times higher than the rest of the female population in Arizona. Screening among this group is so important that the CDC recommends annual screening for all sexually active females less than 25 years of age.

Without detection and treatment, these infections can cause permanent, long-term damage including Pelvic Inflammatory Disease and infertility. Learn more by visiting STD Control Program website, and our Annual or Youth reports.